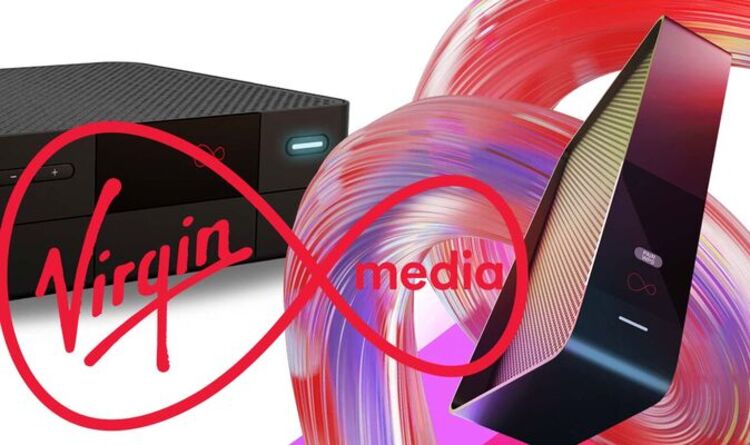 Virgin Media just made one of its most affordable broadband, television and phone packages even better value. The Big Bundle, which offers access to Virgin Media’s M100 Fibre Broadband (which has average download speeds of 108Mbps), over 100 premium television channels, and unlimited weekend calls, typically costs £39 a month. But for a limited-time, this has been slashed to £29.99 per month – a mammoth saving of £162 over the course of the 18-month contract.

This is the cheapest price that Virgin Media has ever offered this package. Virgin Media is now charging just £4.99 per month more than it charges for the M100 Fibre Broadband package on its own. That’s a tiny amount to pay for the Virgin TV 360 set-top box, 100 channels, and a landline with free weekend calls.

If you like the sound of this deal, you’ll need to act quickly as the offer won’t be around forever as this money-saving Virgin Media deal runs out on April 10.

For those who don’t know, the Virgin Media TV 360 box allows you to pause, rewind, and record live television, set-up series links so you don’t miss a single episode of your favourite show, watch on-demand content available with your Virgin Media package, as well as access a range of popular apps such as Netflix, YouTube and Prime Video.

If you’re thinking of grabbing this bargain deal that Virgin Media is running there’s a few things you need to know.

The main thing is the promotional saving is only available to new customers, so if you’re already with Virgin Media you won’t be able to sign up for the deal. Those that are eligible will also need to pay a £35 set-up fee and sign-up to an 18 month contract.

You can save £162 on Virgin Media broadband and TV, but time is running out

Amazon is increasing prices for thousands of customers, here’s how to...