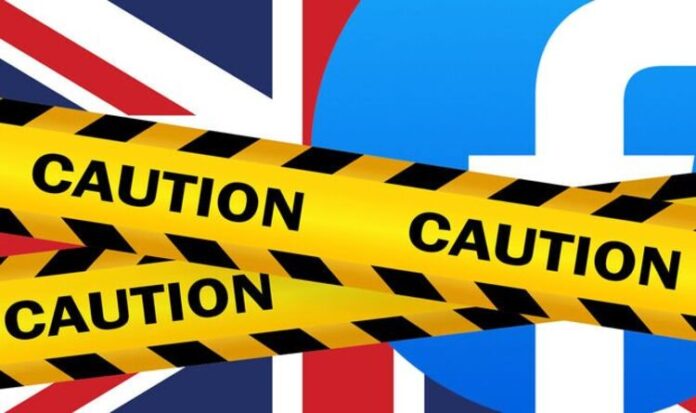 New measures could see users of platforms such as Google, Facebook and Twitter be required to verify their identify if they want to continue using the hugely popular services. The proposals have been put forward by the UK Government as a way to help crackdown on anonymous trolls, with tech giants also having to give its users the ability to block accounts that aren’t verified from sending them messages. It would be up to tech giants how they carry out identity checks, with one proposal being users getting asked to show a Government-issued ID like a passport when creating or updating an account.

Other alternatives would be using facial recognition software to verify a profile picture or using two-factor authentication.

The proposed measures which would impact Gmail, Facebook and Twitter users are all part of the Government’s Online Safety Bill.

This legislation is meant to force tech giants to get rid of illegal and harmful content from its platforms, with executives at these tech giants themselves potentially being held liable for falling to adhere.

Watchdog Ofcom will also be given the power to fine companies up to £18million, or 10 percent of their annual global revenue (whichever is higher) if they don’t comply.

While access to services that don’t comply with these measures could even be blocked in the UK under the proposals.

“People will now have more control over who can contact them and be able to stop the tidal wave of hate served up to them by rogue algorithms.”

The proposed Online Safety Bill still has to pass through Parliament before it becomes adopted into law.

In the meantime some campaigners have warned that the measures could lead to freedom of expression being stifled.

Speaking to CNBC, Jim Killock, the executive director of the Open Rights Group, said: “Unfortunately content does not come with a ‘legal but harmful’ label attached to it, so the idea that platforms can opt people out of such things is nonsense.

“What it will mean is people choosing whether algorithms block things that might be offensive, with the inevitable result that posts about ‘Scunthorpe’ or ‘garden hoes’ are removed in the name of safety.”

While a Twitter spokesperson said: “We are reviewing the details of the new proposed duties.

“Our focus remains on a safe internet for all — whether or not someone is able to or chooses to verify themselves.”

This clever new plug wants to save you money on your...