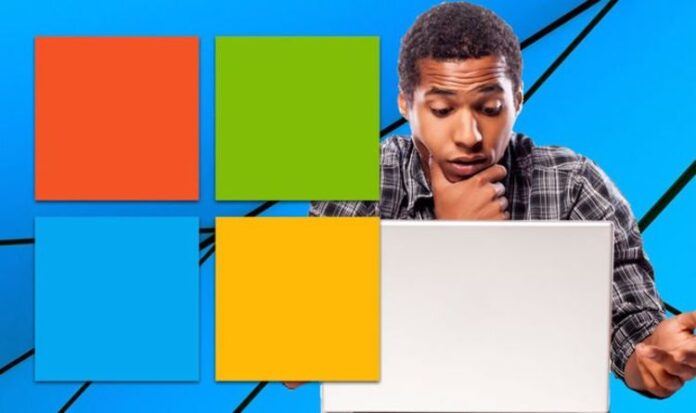 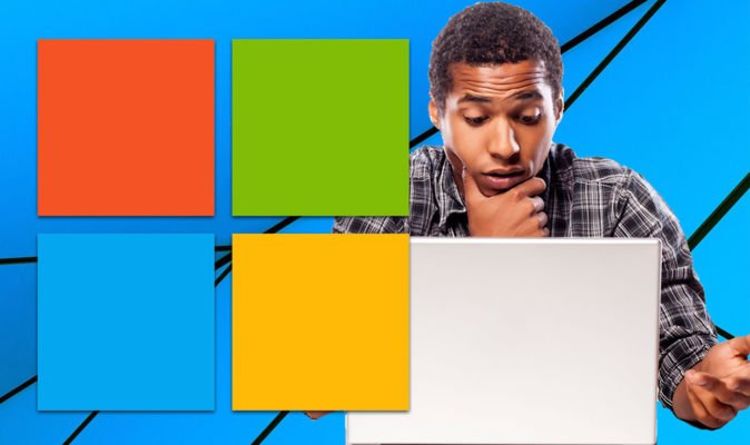 This is due to the way that Windows 10X handles OS components such as drivers and apps.

Given how painful the update process can be on the regular Windows 10, with reports often emerging of patches breaking features or causing Blue Screen of Death errors, this revamped update process for 10X could be enough to sway users over.

However, if you’re tempted by the sounds of Windows 10X and want to install it on your PC then unfortunately you’re out of luck.

Windows 10X is only shipping with new devices, so you won’t be able to swap out your current version of Windows 10 with it.

Windows 10X was originally designed to run on dual screen devices such as the Surface Neo.

But it is now heading to single screen devices as well with Windows 10X set to arrive on laptops in 2021.

WhatsApp on Android could finally catch-up with a feature iPhone users...