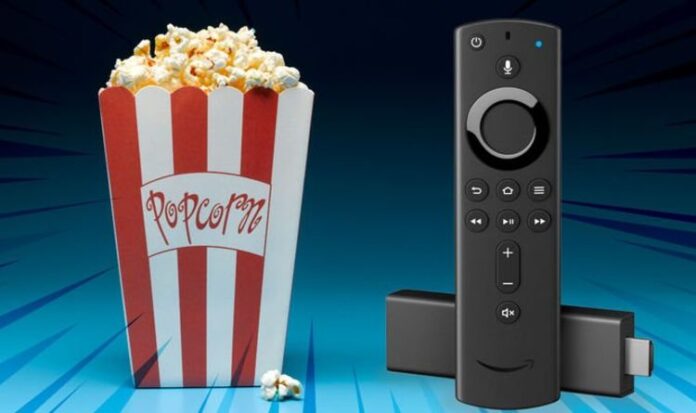 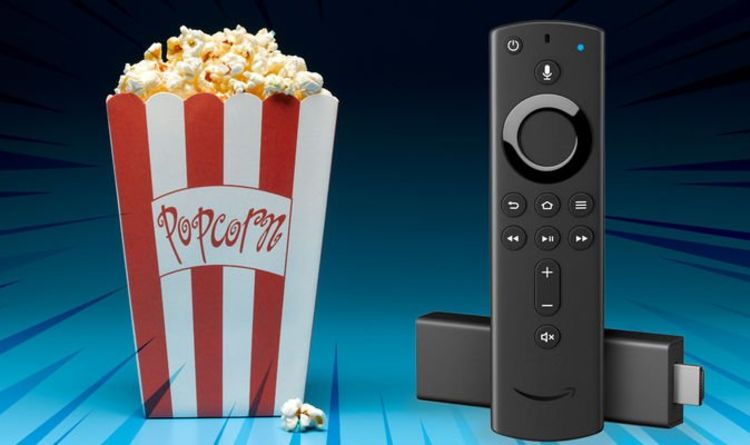 Amazon Fire TV viewers will be able to tune-in to an all-new streaming service from March 18. Dubbed The Icon Film Channel, this new monthly subscription service promises to bring some of the “most exciting, unique and entertaining films” made under the Icon Film brand to the Fire TV for the first time. New titles – including new films scheduled to be released in the coming months, and gems from the back catalogue – will be added each month, the company has confirmed.

“Every film on The Icon Film Channel is handpicked to deliver a special cinematic experience. Often award-winning, frequently critically acclaimed, but always memorable, you will be taken on a journey of pure thrill and delight,” the company told Express.co.uk ahead of its launch next month.

The movies available at launch include Academy Award-nominated Drive, Apocalypto and The Passion of the Christ. There’s also claustrophobic thriller Buried, The Butterfly Effect Trilogy with Ashton Kutcher, House of Sand And Fog, La Vie En Rose, Looking For Eric, The Guest, Enigma and The Mummy. The streaming service will also be home to a number of remastered titles, such Academy Award winner Gosford Park and double Academy Award-nominated Malcolm X are also included. It’s worth noting that, while some of these can be found on different streaming services, many will be exclusive to The Icon Film Channel in the UK.

At launch, the service will host 150 movies. Unfortunately, there’s no word on the subscription price just yet – or whether there will be multiple subscription tiers, like Netflix, which only offers its highest fidelity streaming to those who pay for the costliest option. We’re likely to find out in the days before the launch (although, fingers crossed for a free trial period to test out this new-kid-on-the-block before you have to add another direct debit to your account).

For Fire TV viewers, the The Icon Film Channel will be available via the existing Prime Video app. Instead of developing and launching a standalone app for the hugely-successful HDMI streaming dongle, you’ll need to subscribe using your existing Amazon account and the associated payment details. Once you’ve subscribed to the service from within Prime Video, it will be accessible on a number of different platforms, including the Prime Video app on iPhone, iPad, Amazon Fire Tablets, and more.

A number of other smaller streaming firms, like Arrow and STARZPLAY, are only available inside bigger streaming services, like Apple TV Channels, and Prime Video.

Speaking about the launch, Spencer Pollard, CEO at parent company KFilm, said: “This is an exciting new step forward for a long-standing and much-loved brand in the UK. We plan to further significantly develop the offering in coming months with additional quality catalogue acquisitions, plus the addition of exclusive brand new releases and the expansion of places where you will be able to access the Icon Film Channel”.

Blue Screen of Death is back! Windows 10 users’ worst nightmare...