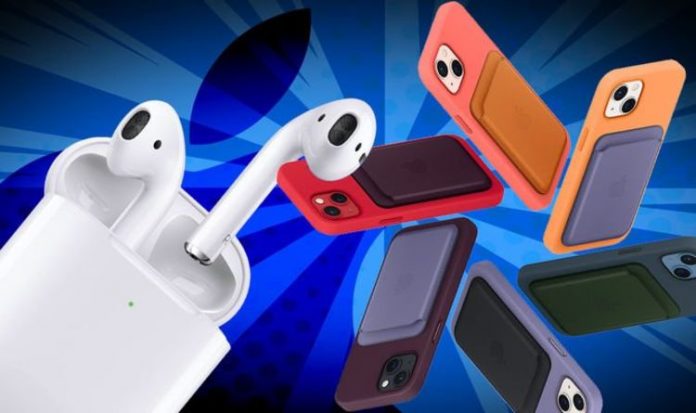 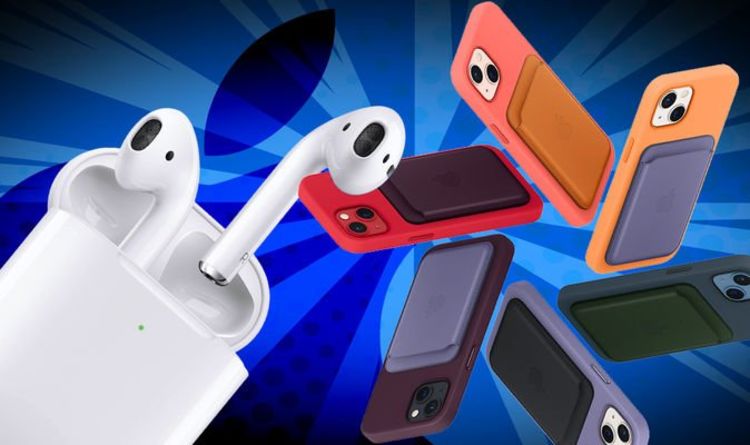 Looking to treat a friend or family member to a pair of AirPods or treat yourself to a new iPhone or Mac? Black Friday can be a brilliant time to bag a bargain. Unfortunately, when it comes to Apple-branded gadgets, there’s good and bad news about the annual shopping event. While you might find some generous discounts on new iPhone, iPad, Mac, AirPods and other goodies… none of those are likely to come from Apple itself. If the Californian company follows the same pattern as previous years, you can expect to see Gift Cards bundled with purchases made over the Black Friday weekend. The Gift Cards available in this four-day event can be used to buy accessories and software for your new Apple gadget from the Apple Store. But if you’re looking for cold, hard cash discounts …you’ll need to look elsewhere.

Apple hasn’t confirmed whether it will be taking part in Black Friday this year. In previous years, the company has revealed its plans a few days before Black Friday arrives, however, there’s no sign of the annual Gift Card giveaway yet.

Looking back at previous years as an indication of what to expect, the maximum valuation of Gift Card was £160. To unlock that, you needed to buy a 16-inch MacBook Pro – the most expensive laptop from the firm. That same £160 Gift Card applied to the 21.5-inch iMac, which started from £1,099 at the time.

Finally, Apple dished out £80 Gift Cards with its iPad Pro range, which starts from £769. Considering most people will want to treat themselves to a Smart Keyboard accessory and an Apple Pencil with the new tablet to help with productivity on-the-move – this one is actually a pretty solid deal. Customers would only get £40 with the purchase of an iPad Mini.

It’s worth noting that almost none of these products were the latest-and-greatest generation of Apple gadgets. The US technology company often uses its four-day shopping event to incentivise customers to buy older devices. With the latest iPhone, announced in September – just a few weeks before, likely still flying off the shelves, it’s usually the previous generation (or even older!) that’s eligible for the Gift Card.

As we’ve stated above, it’s possible that Apple will shake up the formula this year and offer more generous Gift Cards, make its latest gadgets eligible for the scheme, or both. However, there’s no guarantee.

Thankfully a number of other retailers, including John Lewis and Amazon, have slashed the price of some hugely-popular Apple products ahead of Black Friday.

AirPods have dropped to their lowest ever price – with Argos, John Lewis and Amazon all offering the wireless ‘buds for £99. Just a few short weeks ago, Apple was charging £159 for these AirPods. Since then, the third-generation AirPods have arrived, knocking this model (the second-generation pair with charging case) down to £119. In the Black Friday sales, that’s dropped down to less than £100 for the first time.

If you’ve been considering these convenient wireless ‘buds for a while, this is definitely the time to jump in. If you’re a Prime member, it makes sense to opt for Amazon as you’ll get next-day delivery for free. However, shoppers with an Argos on their high street might be able to pick up these popular ‘buds on the same day – so it’s worth checking stock nearby. And finally, John Lewis doubles the warranty period compared to Amazon, Argos and even Apple itself! With any luck, these earbuds will last a lot longer than two years, but John Lewis means you’ll have an extra 12 months without worry.

For those who have noisy commutes, the AirPods Pro, which boast active noise-cancellation to drone out all outside sounds, have dropped in price too. Usually priced at £239, Amazon has plunged the price down to £175. John Lewis will charge a little more (although still far below the original RRP) but ensure your new buds are protected against faults for an extra year. In other words, it’s exactly the same positives for each of these retailers from above still apply, so choose carefully.

If you’re looking for a new iPhone, Sky Mobile is offering double the mobile data allowance with its iPhone 13 and 13 mini – saving you money every month, while still ensuring that you have enough mobile data that you’ll be able to stream from Spotify, watch a few YouTube videos and answer FaceTime video calls while away from Wi-Fi.

Apple Black Friday deals: What to expect, how to get BIG discounts on iPhone and AirPods

The next Google Home update includes a feature that should’ve been...

Got a Google account? This nasty Docs scam could expose your...