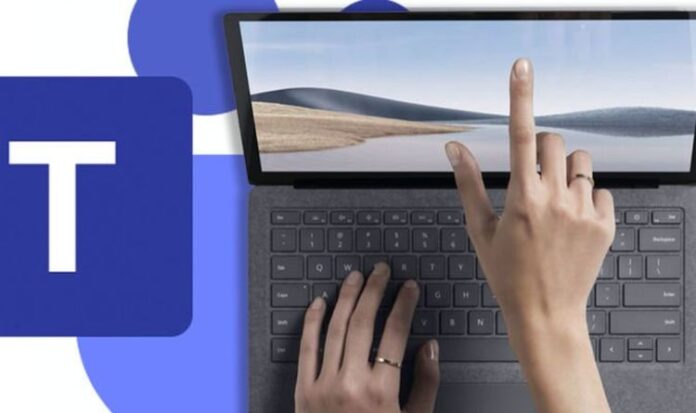 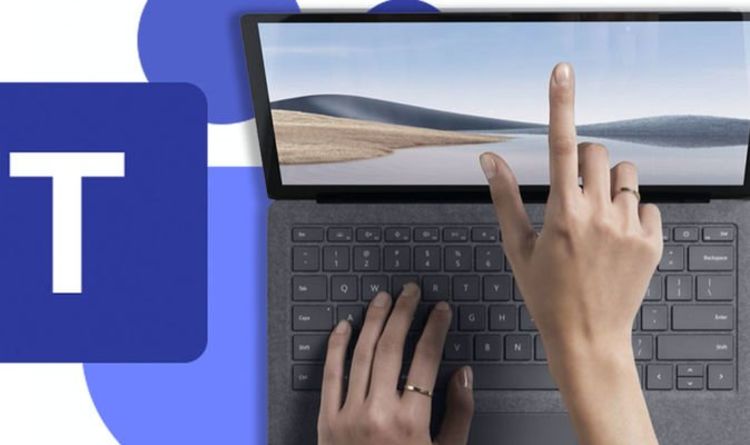 Microsoft Teams appears to be working on a brand-new upgrade and not everyone is going to like it. Anyone familiar with the popular software will know that all video meetings can already be recorded and saved but this currently has to initiated manually.

That could all be about to change though with Microsoft working on an update that will make it much easier to automatically record daily chats with colleagues.

In a post on the Teams feedback page, one user asked the question, “If you know beforehand that a meeting should be recorded then it would be nice to have an option when scheduling the meeting to start recording automatically. This can help with not forgetting to start recording and save some time and effort not having to remember to do it manually.”

In response, a Microsoft Engineer replied: “Thank you for your feedback! The team is currently working on this request. We will share an update as soon as one is available.”

According to TechRadar, users will see an alert warning them that their meeting is being recorded and a full download of the conversation will be available once things come to an end.

The re-imagined user interface includes a numeric dial pad, voicemail, contacts, call history and settings only a few clicks away. Microsoft says the update is designed to make all of these features easier to find

Another upgrade includes the ability to merge calls. As the name suggests, the feature lets Teams users merge multiple phone calls together into a single call attended by a number of people. If you’re on an existing call and see a new call coming in you can merge them together.

Describing the feature in the 365 Roadmap page the Redmond-based tech giant said: “Call Merge gives end users the capability to merge their active unheld 1-1 call into another 1-1 call or another group call. This applies to Teams VOIP calls and PSTN calls.”