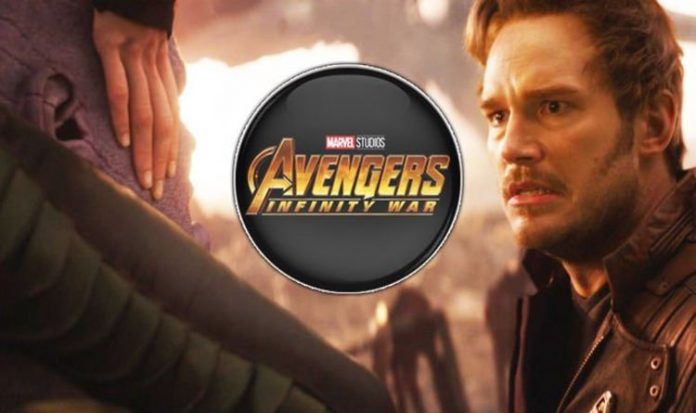 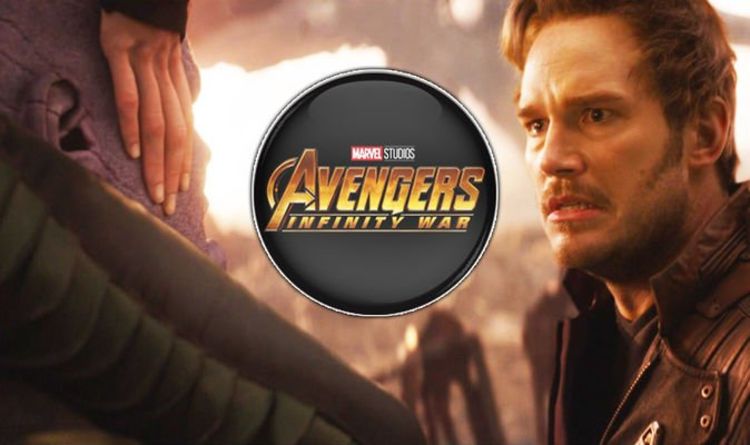 During Avengers Infinity War, Iron Man, Doctor Strange, Spider-Man and the Guardians of the Galaxy managed to tie down Thanos on Titan. But just before they removed the Infinity Gauntlet from his grasp, Star-Lord hit him for killing Gamora, causing the Mad Titan to wake up and break free. The rest, as Marvel fans know, is history as Thanos went on to kill half the universe.

Star-Lord was heavily blamed for the Avengers’ defeat by fans, but now a new fan theory argues that it was a good move by the Guardians of the Galaxy captain.

Reddit user HansDanz argues: “Doctor Strange saw all 14,000,605 outcomes of the battle and only foresaw one where the Avengers won.

“The fact that he didn’t stop Star-Lord from hitting Thanos already tells us this was part of the plan.

“But in what universe would stopping Spider-Man and Iron Man from getting the gauntlet be considered helpful?”

The theorist wrote: “Let’s think about what would happen if Star-Lord didn’t do the thing. The Avengers would have gauntlet off… and then what?

“They would have probably put it in some Avengers storage facility or separated the stones and stored the stones in different parts of the universe. “This is all good until another cosmic conqueror (or Thanos if he survived) comes looking for the stones again, leading to another Infinity War.

“This would probably cause more casualties in an endless cycle of villains attacking the locations of the stones and the Avengers having to stop them, resulting in the deaths of countless innocents on the sidelines”

They added: “In addition, while some might argue that the Avengers could have destroyed the stones themselves, this would have been impossible.

“Only Thanos had the raw power to handle the stones and command them to destroy themselves.

“Looking at what happened with weaker characters like Iron Man and Hulk, the Avengers probably would not be able to handle the power required to destroy the stones.

“Anyway, that drastic course of action probably would not have crossed their minds if they did get their hands on the stones. Hence, it was imperative that Thanos got the stones and destroyed them afterwards. To ensure there would never be any fights or resulting casualties over the stones ever again.”

And while Gamora was sacrificed on Vormir, her alternate 2014-self, prior to the first Guardians of the Galaxy, is now in the main timeline’s 2023.

In Avengers Endgame, we saw that she’s not impressed by Star-Lord, who she obviously doesn’t know.

And it looks like Guardians of the Galaxy Vol 3 might end up being a search for Gamora.

But can Star-Lord win her heart all over again? Fans will have to wait and see.