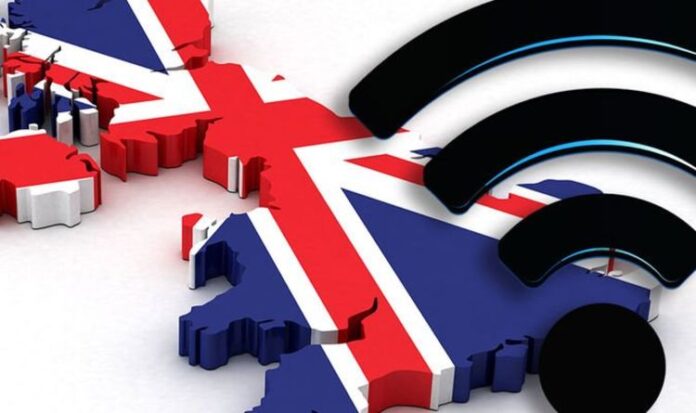 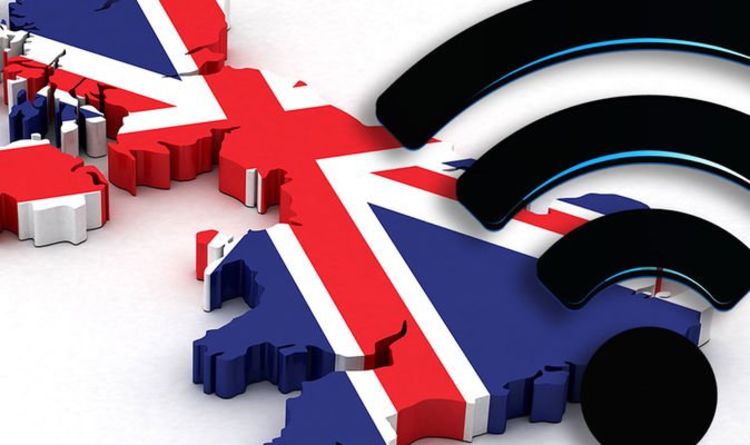 Sky also performed well when dealing with issues and scored top marks for its complaint handling.

Eight in ten broadband customers reported that they were satisfied with their service overall and satisfaction levels were broadly similar across all providers.

Of course, it’s not all good news for the UK’s broadband.

ISPs that didn’t perform so well include TalkTalk with a low satisfaction when it came to speeds and handling complaints.

Vodafone also scored badly when it came to generating the most complaints to Ofcom – that’s the second year in a row for Vodafone.

Plans to use NHS app's vaccine passport for UK gigs and...