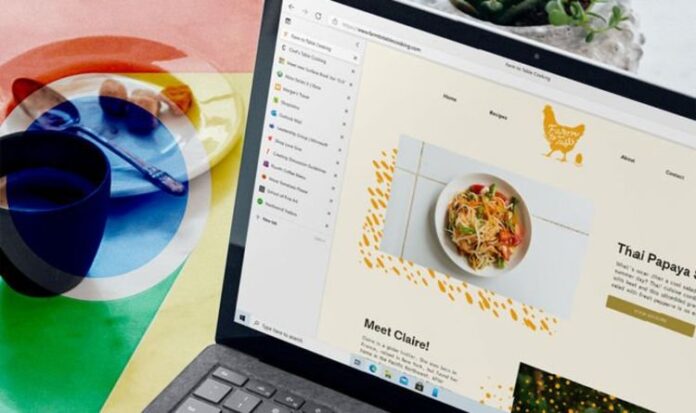 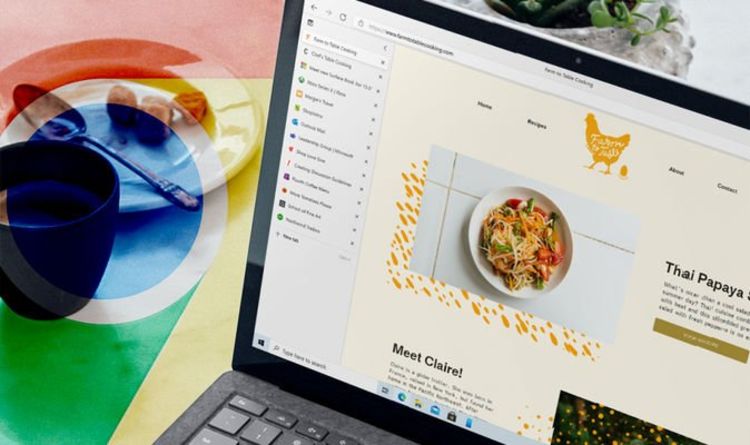 The battle of browsers continues to hot up with both Google and Microsoft making big changes to their popular web surfing software. Firstly, there’s some big news for those who use Chrome with the world’s most used browser set to bring more updates to its billion of fans. Google says that it will soon move to new a rollout schedule which will see changes, security fixes and improved stability arriving every single month.

This dramatic change is aimed at keeping users safer online and making sure the browser is kept running at optimal performance.

Announcing the changes in its blog, Google said: “For more than a decade, Chrome has shipped a new milestone every 6 weeks, delivering security, stability, speed and simplicity to our users and the web. As we have improved our testing and release processes for Chrome, and deployed bi-weekly security updates to improve our patch gap, it became clear that we could shorten our release cycle and deliver new features more quickly. Because of this, we are excited to announce that Chrome is planning to move to releasing a new milestone every 4 weeks, starting with Chrome 94 in Q3 of 2021.”

Next up, it’s Microsoft’s Edge browser which is getting a big upgrade including the launch of vertical tabs which now appear down the side of the browser window rather than across the top.

This is aimed at making tab management and organisation easier along with making it a simpler experience to switch between the tabs you need.

Speaking about vertical tabs Liat Ben-Zur, Corporate Vice President: said: “I’ll admit it, I’m a tab hoarder. I like to have several tabs open at once to keep the right information at my fingertips. News sites, work reports, metrics dashboards, marketing plans – all of these help me stay on top of my life and work, but at some point I have so many open that it becomes hard to find the tab I need. To make tab management and organization easier, vertical tabs is now generally available this month.”

Along with those tabs, there’s also a more efficient way for users to quickly access and manage their history without losing context of the page they are on. Now when you go to history, it will open as a lightweight dropdown from the toolbar instead of opening the full page view in settings.

Finally, there are improvements to speed thanks to something called Startup boost.

This maximizes the computer’s performance by significantly reducing the time it takes to open the browser after a device reboot or reopening the browser. In fact, Initial tests show startup times improve from 29 percent – 41 percent with this feature.

Microsoft says this new feature, which is rolling out this month, powers faster browser launches after you reboot your device and when relaunching Microsoft Edge.

There’s a big reason to own a Google Home despite launch...

Augmented Reality, this is your year