Using cheats in CK3 on Steam is a pretty simple affair but isn’t quite as straight forward as with other games.

Crusader Kings 3 console commands require that you take a few additional steps so that you can access everything you need to beat your opponents in the easiest way possible.

Unlike in Crusader Kings 2, you will need to start the game in a different mode to make sure you can get to the CK3 Console Command page.

Here’s the easiest way to do it and a guide on what kind of things you can change when using the console command page.

HOW TO USE CRUSADER KINGS 3 CONSOLE COMMANDS

This time around, if you want to change things up in-game, you will need to be running CK3 in Debug Mode.

To do this, you need to right-click on the game in Steam and go to properties, select the Launch Options and type -debug_mode in the window.

After completing this action, you will need to close the window and launch CK3. Now, in the game, hit ~ and it will bring up the console (alternatives reportedly include Shift+3 and Shift+ALT+C).

If you’re playing CK3 via the Xbox Game Pass, another code will need to be used in the command prompt:

When this has been completed, you can then open the game and use the ~ button to access the Crusader Kings Console Command page.

Running the game in Debug Mode is a bit of a chore but it does come with the bonus that you can find buttons enabling certain cheats next to characters and on the screen.

Some of these include adding gold to your kingdom, as well as being able to turn on yesmen mode.

This mode makes it possible to force all characters to reply yes to whatever you demand, making the game a cakewalk.

Using the console command page will make it possible to use a long list of cheats, all of which can be found here on the CK3 wiki page.

Things like changing the age of characters, as well as adding pressed claims, dread, men at arms, Piety and all the other game currencies are all easy to do.

The team at Paradox have also shared a new up-to-date list of issues currently affecting the game, which can be found below:

Issues that can be fixed by users

New issues and directions to solve them 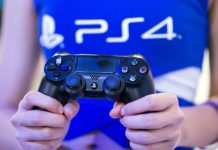 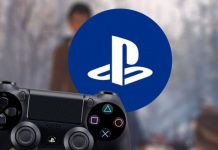 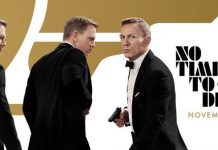 James Bond: No Time To Die release date delay to 2021 ‘would be CATASTROPHIC’ 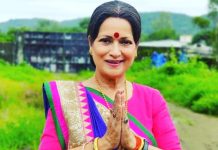 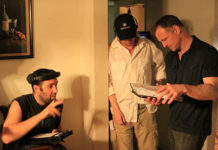