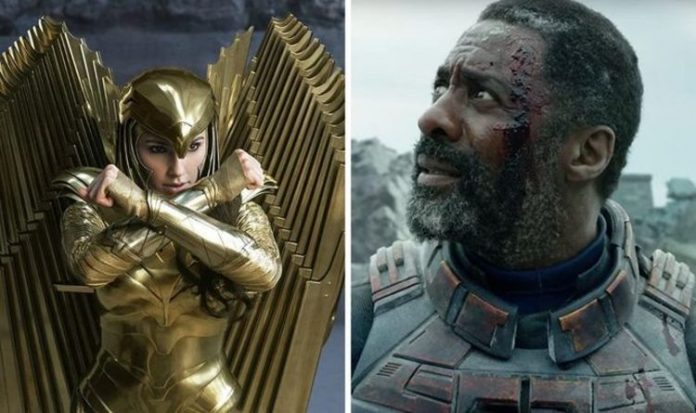 DC movies: ALL the movies coming from the next DCEU phase – FULL list 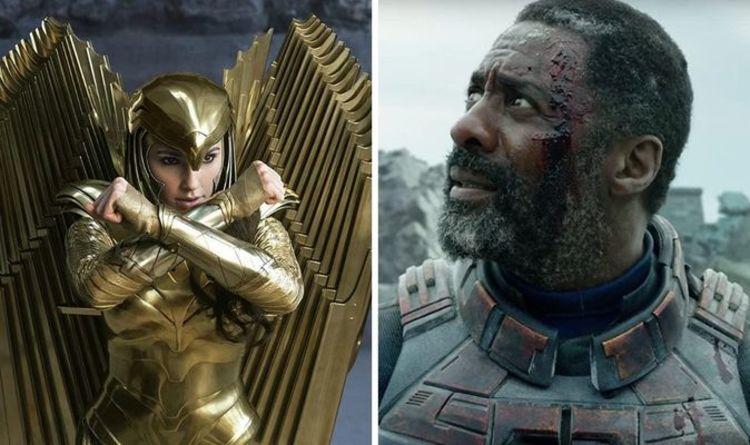 DC has recently announced or given first looks at, some of its biggest new projects. These range from reboots of our beloved superheroes such as The Suicide Squad, as well as new stories about heroes like Black Adam. Here is the full list of the upcoming phase of DCEU movies.

DC has recently announced or given first looks at, some of its biggest new projects. These range from reboots of our beloved superheroes such as The Suicide Squad, as well as new stories about heroes like Black Adam. Here is the full list of the upcoming phase of DCEU movies.

The first new movie to come out is the Wonder Woman sequel, Wonder Woman 1984, which will see Diana fighting new enemies in the 1980s, while also trying to rekindle a love from the past.

This will be released in October 2020, after it was delayed due to the coronavirus pandemic: a pandemic which has left many of these movies in new release dates.

The next is The Suicide Squad, which will be released in August 2021, and will start afresh with some old, and other new characters.

Black Adam comes next, with Dwayne ‘The Rock’ Johnson starring in a movie to hit cinemas in December 2021, after which The Flash will arrive in cinemas in June 2022.

The Flash is expected to introduce the ‘multiverse’ into the current DCEU, and will then be followed by Shazam! Fury of the Gods in November 2022 and the second Aquaman movie at Christmas of the same year.

Of course, many will ask about The Batman, which exists on a different universe to these films, but will be coming out in October 2021.

Here is the full list of upcoming DC movies which are officially in pre or post-production:

The Batman – in a separate world to the DCEU

Shazam! Fury of the Gods

Other projects have been announced in some ways, or are in development, including Gotham City Sirens, Deadshot, Batgirl, Cyborg, Nightwing and Justice League Dark.

However, fans will have to wait and see on which of these movies actually make it to the big screen.

How can fans watch the current DCEU movies?

There are two ways to enjoy these movies: first, in the order they were released.

Of course, Joker does not fit into this, as it is not technically part of the DCEU and belongs in a separate universe, however, it was released in 2019, so could be inserted after Shazam!

Film fans may want to mix things up and watch the movies in chronological order based on the events of each film.

This method does not hugely change the order of things, but it does flip some films around.

Needless to say, Wonder Woman is quickly thrown to the beginning.

As for the films after Suicide Squad, many of these can take place in whatever order, as they are not necessarily timed.

As well as this, some upcoming movies will slot in earlier in the timeline, such as Wonder Woman 1984, which will take place before Man of Steel.

When it comes to the other upcoming DC movies, however, their chronology may be confusing and tricky to place, so fans will have to wait and see until after they come out.