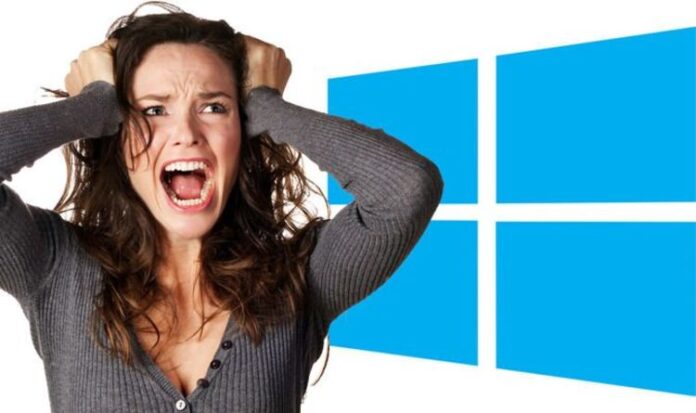 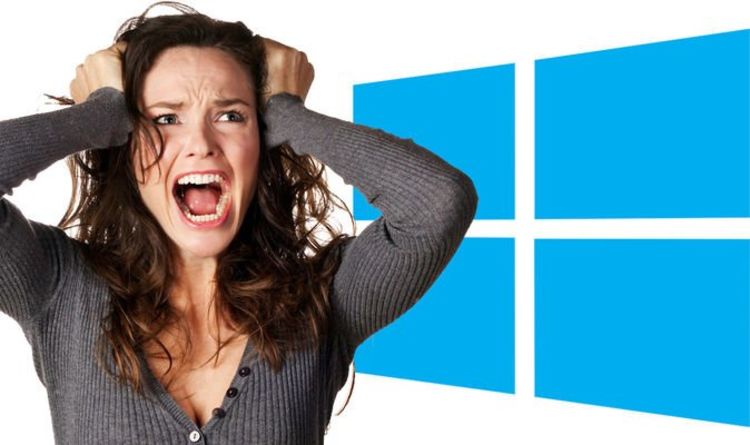 Affected users could either manually reinstall Edge from the official Microsoft website and then try to install the cumulative update again.

Or, alternatively, users can remove the Edge folder found at C:Program Files (x86)Microsoft.

However, there have been reports of the latest Windows 10 cumulative update failing to install with different error messages – and if that’s the case the Edge workaround won’t resolve the issue.

Some Windows 10 users have also reported that the latest patch looks like it’s about to install, but then fails at 73 percent with an error message popping up.

If that’s the case you can try to repair your machine with the Media Creation Tool.

Amazon is giving away £10 to spend on ANYTHING on Prime Day, here's how to get it

Why BT and TalkTalk users should switch their email address or...