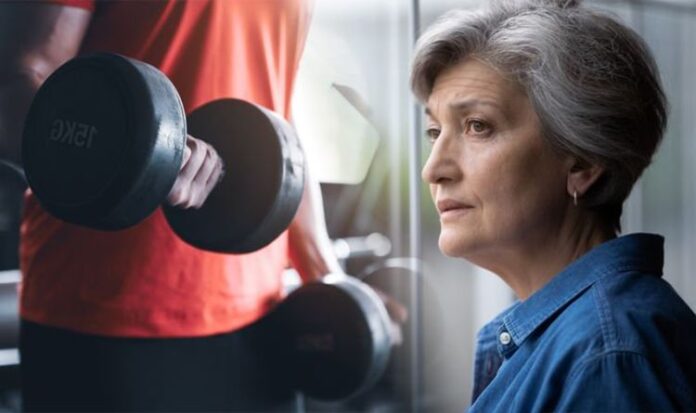 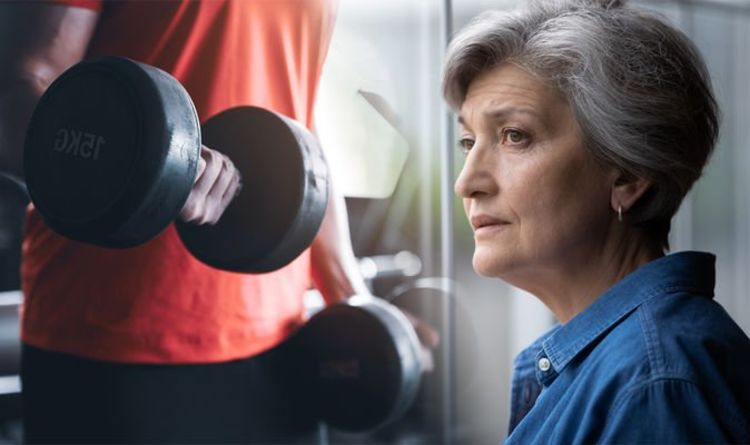 Dementia is an umbrella term used to describe different progressive neurological disorders, such as Alzheimer’s disease. Symptoms can range from memory loss to problems with movement. There’s currently no cure, but one study, published in the Neuroimage: Clinical journal showed six months of strength training slowed and even halted the degeneration of the hippocampus and its subregions a year after the exercise.

The University of Sydney study published in 2020 involved 100 participants at high risk of Alzheimer’s disease due to mild cognitive impairment – a decline in memory and other thinking skills, but daily skills still intact.

The participants were randomly split into four groups and given tasks including computerised brain training, strength training, a combination of the two and a control group.

“They did that for 45 minutes, twice a week, for six months and then we waited for 12 months and that’s when we saw these really strong effects,” explained senior author of the study Michael Valenzuela.

Professor Valenzuela, from the Brain and Mind Centre, said it was the first time that any medical or lifestyle intervention had been shown to slow or halt degeneration in the brain over such a period.

“What we saw was a difference in terms of decline,” he said.

“In the control group, those sub-parts of the hippocampus were shrinking at an expected level of around 3 to 4 per cent.

“In those doing weight training, we saw much less, so 1 to 2 per cent and in some areas none at all.”

Professor Valenzuela was surprised by how clear the results were.

He continued: “There was no grey zone about these results

“There was a clear difference in terms of brain anatomy and linked to that, those people doing strength exercises had far better cognitive outcomes than otherwise.

“These are not just structural changes, which are interesting for their own sake, they have a functional consequence.

“The other idea is a central nervous system idea, which is that doing exercise repetitively stimulates almost electrically these memory parts of the hippocampus.

“We know this from rodents, we’re not sure if this happens in humans.”

Professor Valenzuela concluded there was a clear message that “resistance exercise needs to become a standard part of dementia risk-reduction strategies”.

There’s no certain way to prevent all types of dementia, according to the NHS, as researchers are still investigating how the condition develops.

But the health body says there’s good evidence a healthy lifestyle can help reduce a person’s risk of developing dementia when they’re older.

“This means you can help reduce your risk of dementia by eating a healthy, balanced diet, maintaining a healthy weight, exercising regularly, keeping alcohol within recommended limits, stopping smoking, and keeping your blood pressure at a healthy level.”

Dementia: Weight training could protect parts of the brain vulnerable to Alzheimer’s

Bowel cancer symptoms: The lesser known signs on your skin and...