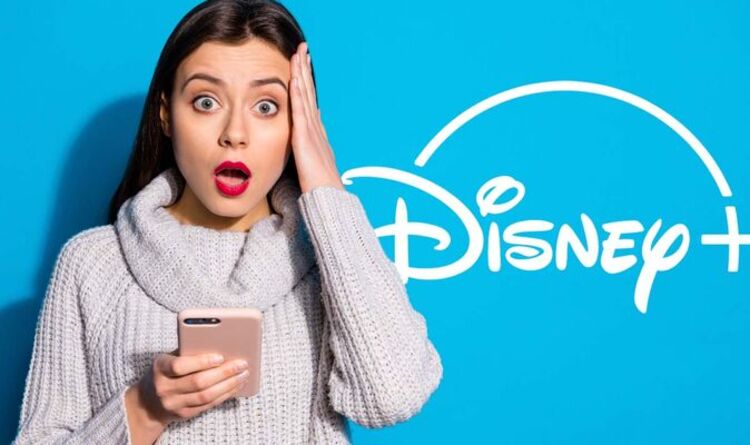 Disney+ fans will soon be able to watch dozens of episodes that were previously exclusive to Netflix. It has been confirmed that, starting from March 16, the Disney+ library will be expanded with the Marvel series commissioned exclusively by Netflix – such as Daredevil, Jessica Jones and The Defenders.

It comes after the Marvel shows departed the service at the beginning of this month. The boxsets, which are self-contained and don’t impact the wider world of the Marvel Cinematic Universe (available in its entirety on Disney+), that are heading to Disney Plus are Daredevil, Jessica Jones, The Defenders, The Punisher, Luke Cage and Iron Fist.

In total, 161 episodes of these boxsets are joining the Disney+ library, which is also home to Disney+ Original Marvel shows such as the brilliant WandaVision, the hugely entertaining Hawkeye, the critically acclaimed Loki as well as The Falcon and The Winter Soldier.

The upcoming addition of shows such as Daredevil and Jessica Jones to Disney Plus could also give fans hope that new episodes of these popular series could drop in the future on Disney+. And this will be great news for fans, as the future of these series have remained unclear for years.

Netflix announced the cancellation of Daredevil just weeks after the critically acclaimed third season of the show dropped towards the end of 2018. The news came around the time that Disney revealed launch plans for its Disney+ service, with the surprise announcement being met with a huge outcry for fans on Twitter who wanted the show to continue.

If Disney ends up commissioning a fourth season of Daredevil for Disney+, it will give Netflix members a massive reason to subscribe as well. If you’ve seen Spider-Man: No Way Home in cinemas, there are certainly reasons to believe that Disney isn’t quite finished with the characters that first appeared on Netflix…

It was recently revealed that by the end of 2021 Disney+ had hit almost 130 million users worldwide, with 11.8 million new paying members joining in the final quarter of last year alone. Netflix is still the most popular streaming service in the world though, with the Squid Game makers ending 2021 with 221.8million members.

However, this fell short of its targets, with Netflix only expected to add 2.5 million new users in the first quarter of 2022. This is half of what analysts had expected for the period, and this slower growth comes as Netflix admitted that increased competition was having an impact on its user numbers. And this latest move certainly won’t help.

Disney+ has just given Netflix fans a huge reason to subscribe