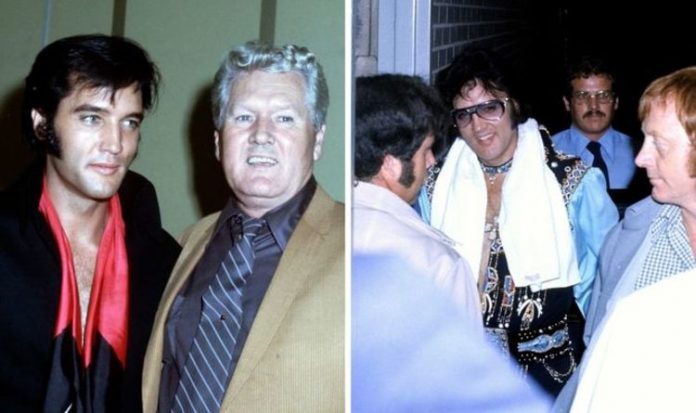 Elvis Presley friends: Who were the Memphis Mafia? 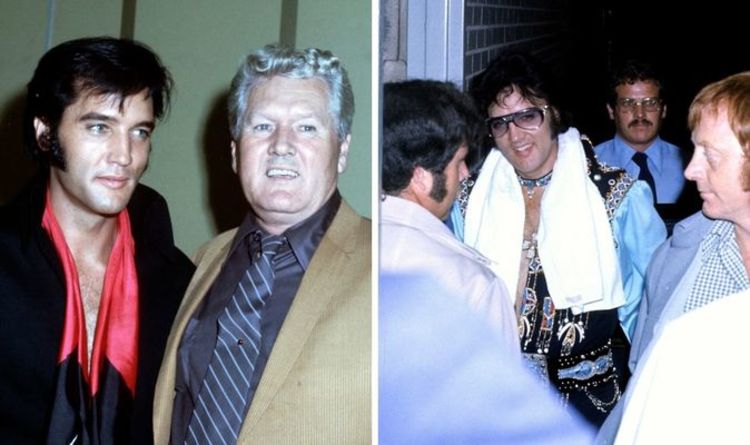 Billy was the only one still with Elvis after 1976, as all of the other Memphis Mafia members had either left or been dismissed by that time.

There were also numerous others, and Jerry in particular became well known for his links to Elvis, going on to manage various musical acts including The Beach Boys and Elvis’ daughter, Lisa Marie.

Up The Junction author on muses who inspired her works –...