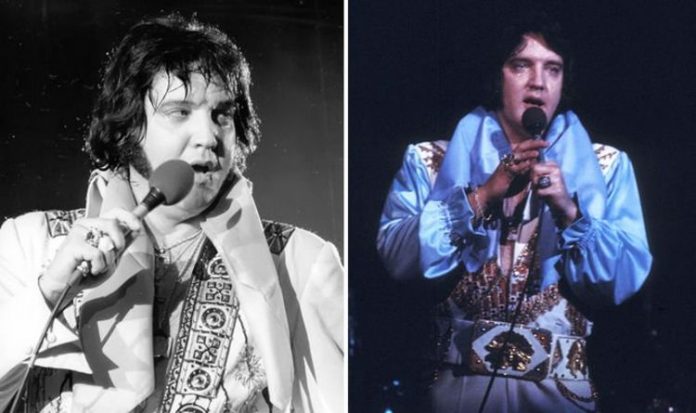 Elvis Presley’s FINAL shows: Drugs and self-destructiveness – ‘The King was in great pain’ 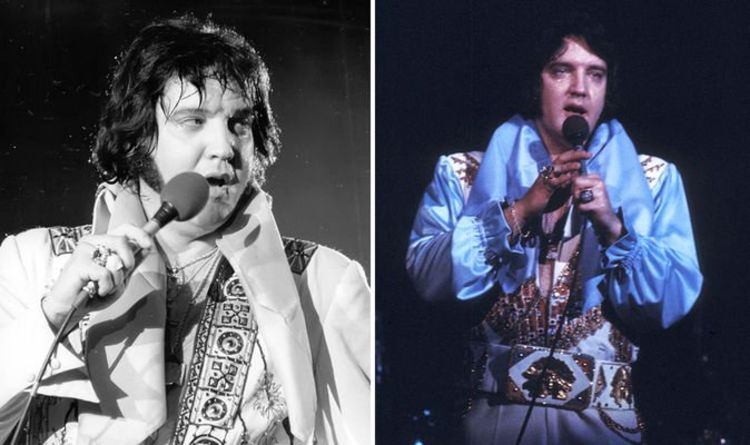 Following an incredible musical comeback in 1968, Elvis Presley began performing twice a night in Las Vegas for month-long stints. But after his separation and divorce from Priscilla Presley, The King was never the same again. Addicted to prescription drugs and ballooning in weight, Elvis refused to slow down when it came to his touring dates.

Uppers to get him energised for evening shows and downers to help him sleep through the day, The King was not in good shape and getting worse.

Speaking in Sky documentary Elvis: The Searcher, Rock and roll writer Nik Cohn said: “Night by night it became harder for him to carry on being Elvis.

“Drugs and self-destructiveness were all punishments.”

She added: “I don’t even know why he went on stage.

“Sometimes I think it was maybe better if they just cancelled the show.”

The King had suffered a heart attack on the toilet upstairs at Graceland.

To this day, his bedroom and private area above ground are off-limits on tours.

However, they are preserved just as he left them.

This is at the request of his only daughter and Graceland owner Lisa Marie Presley.

Tenet review with SPOILERS: Christopher Nolan’s twisted timeline is where the...