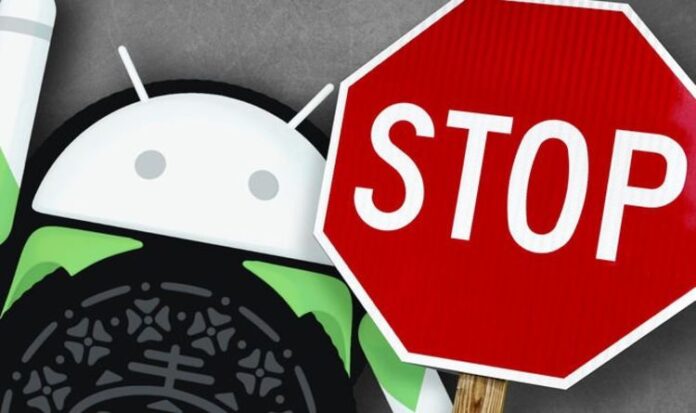 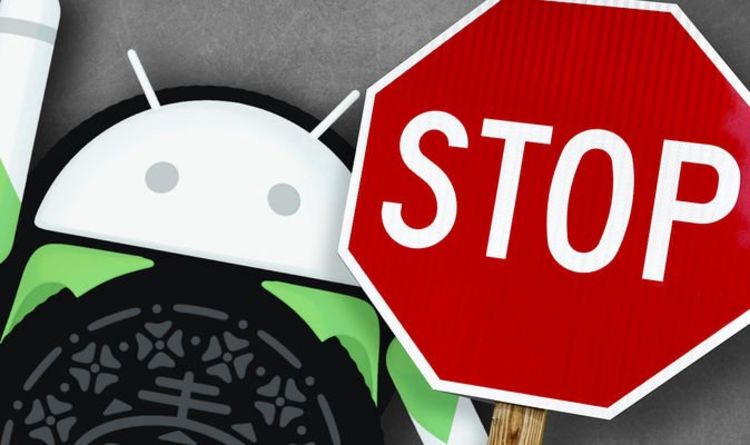 Google’s Android remains the most popular operating system on the planet with well over two billion users worldwide. Until now, Google’s only other rival has been Apple and its popular iOS software – but that’s all about to change and it could give the US firm a major headache.

As you may be aware, Huawei was forced to stop using Google’s apps and services back in 2019 due to a US trade ban enforced on the Chinese company. Although its latest phones still currently use a version of Android, you won’t find any signs of Google Maps, Gmail or the app-packed Play Store.

Ever since the crippling ban came into force, Huawei has been busy launching its own software, including a new app store, but now things are going are a step further with the upcoming release of HarmonyOS. This Huawei operating system looks set to replace Android on all of its new phones.

Now, you might be thinking that Huawei has no chance of taking on the might of Android and with its smartphone sales in freefall it’s certainly going to be a massive challenge.

However, Huawei’s new OS could get some serious help thanks to a number of other Chinese manufacturers who are thought to be interested in what Huawei has to offer.

Like Google does with Android, it seems Huawei will be happy to hand over its operating system to rival firms and it’s this news that could worry the US tech giant.

“HarmonyOS is available to all smartphone manufacturers,” Huawei recently confirmed to TechRadar.

Rumours that have appeared on Chinese social media platform Weibo suggest that some of the world’s biggest smartphone firms are considering a move to HarmonyOS with Xiaomi, Oppo and Vivo just some of the names being mentioned.

These major players in the smartphone market aren’t commenting on the rumours but if they were to switch to HarmonyOS it could make a big dent in Google’s user numbers.

In Europe alone, Xiaomi and Oppo have both performed well in the first three months of 2021 with Xiaomi seeing 73 percent growth and Oppo getting a whopping 95 percent leap.

That puts these firms in third (Xiaomi) and fourth (Oppo) – just behind Apple and Samsung.

“Xiaomi reached its highest market share in Europe ever in March thanks to the launch of its own flagship Mi11 devices. OPPO, OnePlus, realme and vivo also continue to grow strongly, with most having launched new devices in the quarter,” said Counterpoint Research’s Associate Director, Jan Stryjak.

We’ll have to wait and see what the future holds for Huawei but Android could have some serious competition to watch out for.

End of Android? Why new rival could have Google seriously concerned

First O2, now EE confirms EU roaming charges are coming back and the price is a shock