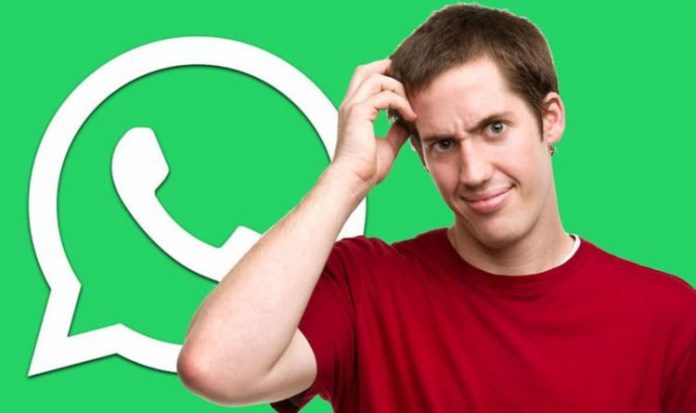 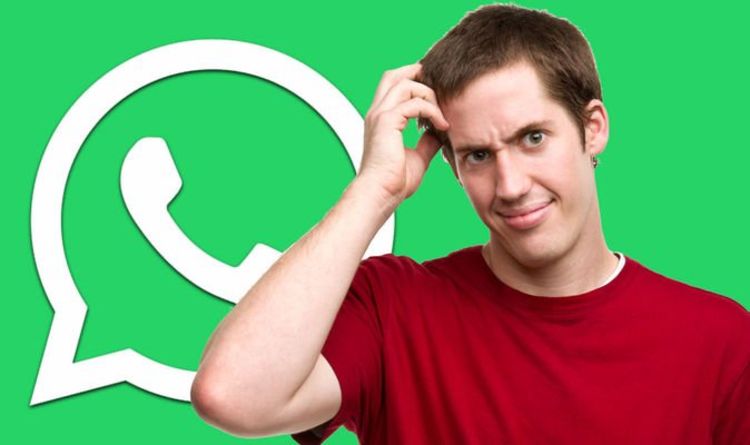 WhatsApp has given fans an update on one of the biggest new features to head to the chat app in years – Disappearing Messages. Taking a leaf out of Snapchat’s book, the inbound self-destructing messages feature could be an absolute game-changer for WhatsApp. Rumours surrounding the exciting functionality have been swirling around for some time, and now WhatsApp has given official details on the upcoming feature.

Beta releases for WhatsApp had previously hinted that the WhatsApp Disappearing Messages feature could have a number of customisation options.

It had looked like messages might be able to self destruct at a WhatsApp user’s discretion – with one hour, day, week or year timeframes mooted.

And now ahead of the official release of the WhatsApp Disappearing Messages feature an official blog post has emerged detailing what fans can expect.

The blog post was spotted by the WhatsApp super sleuths at WABetaInfo who believe the self-destructing messages feature will be rolling out “soon”.

Unfortunately though, it looks like WhatsApp won’t allow as many options to tweak the feature as users had hoped for.

The WhatsApp FAQ revealed Disappearing Messages will be deleted automatically after a period of seven days, with no other customisations available.

READ MORE: Frustrated about missing features in WhatsApp Web? A fix is coming

WhatsApp said: “You can send messages that disappear on WhatsApp by enabling disappearing messages. Once enabled, new messages sent in the individual or group chat will disappear after seven days. The most recent selection controls all messages in the chat.

The lack of customisation may be disappointing for some, who were hoping any sensitive messages that warrant hitting the self-destruct button on could be deleted in a shorter time-frame.

But that’s not the only crucial information WhatsApp revealed, with some other caveats for the Disappearing Messages functionality announced. If a person doesn’t open a WhatsApp self-destructing messages within the seven day time frame then it will get deleted from the chat, but a preview may still be visible in the notifications section.

Also, if you reply to a disappearing message the original post will be quoted and may not expire once the week-long deadline is up. The same also applies to self-destructing messages that are forwarded in a chat.

Also, backups will include WhatsApp disappearing messages which haven’t hit the seven day marker yet. But if a backup is restored after this date it will automatically get deleted.

WhatsApp also said: “By default, media you receive in WhatsApp will be automatically downloaded to your photos.

“If disappearing messages are turned on, media sent in the chat will disappear, but will be saved on the phone if auto-download is on. You can turn auto-download off in WhatsApp Settings > Data and Storage Usage.”

It’s yet to be revealed when the WhatsApp Disappearing Messages feature will get rolled out. But ahead of its general release digital privacy advocates have raised concerns about it.

Ray Walsh, a digital privacy expert at ProPrivacy, said: “WhatsApp’s new disappearing messages feature gives users an extra way to control and tidy up messages as they go along, minimising their digital footprint.

“That said, it is important to remember that while this added functionality is useful it is not foolproof.

“As with Snapchat, the recipient of a message could take a screenshot, which would enable them to store that message indefinitely.

“The sender of a message should still carefully consider the messages they send – and to whom they send them – because an element of trust will remain.

“Any user who is automatically backing up their messages to a secondary service such as iCloud on a regular basis may also inadvertently end up making a copy of a self-deleting message, which could potentially result in that message being stored elsewhere – even after it is deleted automatically in WhatsApp itself.”

Latest upgrade from EE could not have come at a better...