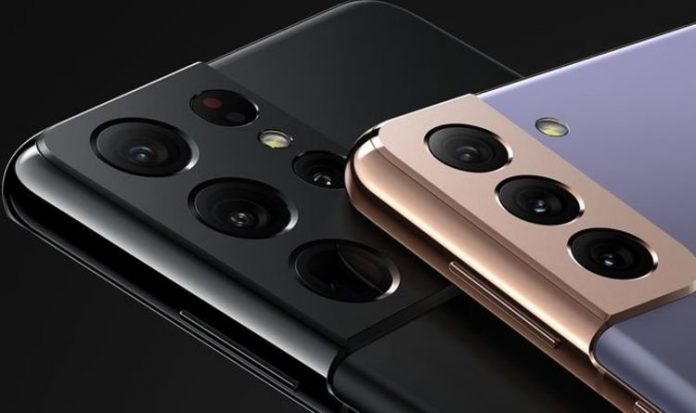 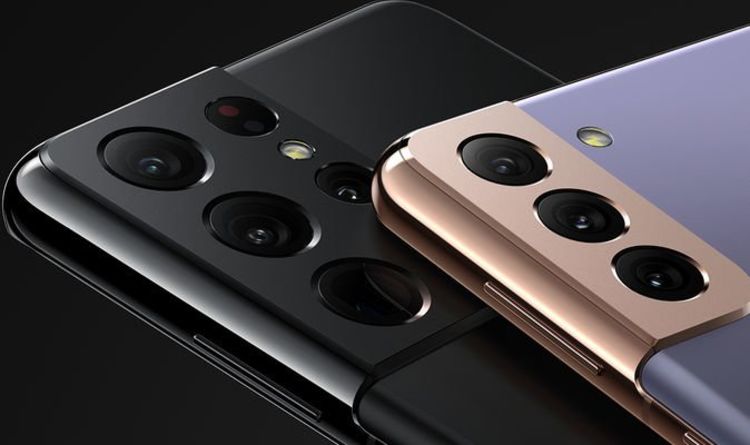 It’s been rumoured for months but it appears that Samsung could finally be getting ready to unleash its next smartphone upgrade. That’s according to a recent leak from the ever-reliable Evan Blass – who has a long track record of getting tech launches spot on – with it appearing that Samsung’s next device will be called the Galaxy S21 FE and it could bring big features on a much smaller budget.

This phone has been rumoured for months but, until now, Samsung has stayed tight-lipped about an official release.

However, it seems that an error has led the Korean firm to posting a support manual about this upcoming device online which was spotted and then tweeted out by Blass’ @evleaks page.

The online page from Samsung’s website has since been removed but it now appears almost certain that an S21 FE is coming and it may arrive very soon.

Some reports have suggested that January is when Samsung will reveal all and this would make a lot of sense as the firm is likely to be holding a major press conference during the yearly CES technology showcase in Las Vegas which begins on January 3. Samsung’s upcoming TVs are usually announced at this event but the company has also showcased new phones in the past and there’s no reason why the S21 FE won’t feature at the event.

There’s currently no official confirmation about what will be included on this phone but leaked renders have revealed a triple-lens camera set-up on the rear along with an edge-to-edge screen and hole-punched selfie snapper. There’s no sign of a physical fingerprint scanner so that security sensor will almost certainly be placed under the screen and it should be powered by either a Qualcomm or Exynos processor.

The overall design also looks very similar to the flagship S21 model although it’s likely that it won’t feature such premium materials due to Samsung wanting to keep costs down.

Other features could include a longer-lasting battery, wireless charging, 5G data speeds and a fast refresh rate for speedy scrolling through content.

If this S21 FE is coming in January then we can expect Samsung to reveal news of an event very soon so watch this space.

Oops! Samsung error may have revealed the Galaxy news Android fans have been waiting for

Windows 10 users beware! Don’t update your PC until you know...