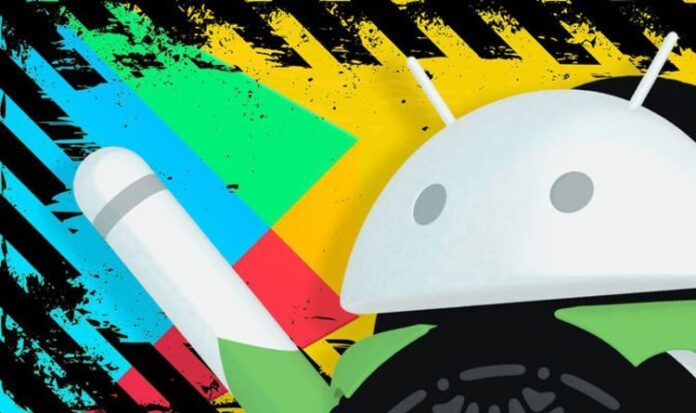 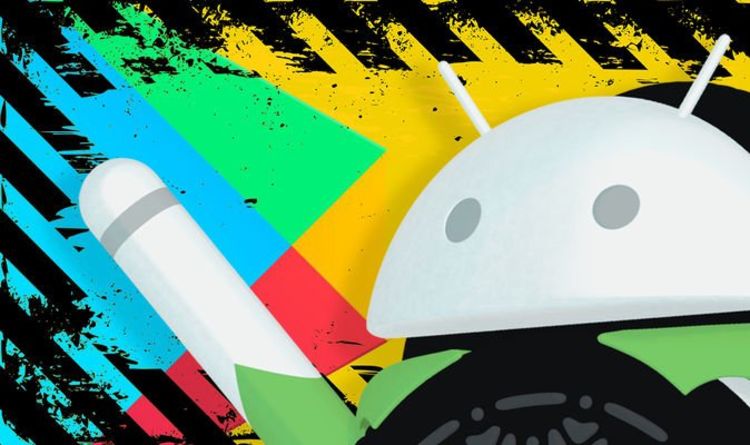 Android fans are being urged to check the apps installed on their smartphone immediately, following the discovery of 164 apps designed to quietly display unwanted and annoying adverts. These new malicious apps, which generate revenue for the creators by slowing down smartphones with an abundance of adverts, were discovered by the team at Satori Threat Intelligence. The team says the apps were designed to look like popular applications from trusted developers – tricking Android fans into mistakenly downloading them.

This technique clearly worked as some 10 million Android fans were duped into downloading the bogus apps to their handset, Satori Threat Intelligence stated. As soon as someone downloads the application from the Play Store, they’ll instantly be bombarded with unexpected ads.

These adverts can slow down your smartphone, track your movements, and deprive legitimate websites of generating revenue. As such, Google has now removed all of the offending apps from its online store. Unfortunately, the Mountain View-based firm doesn’t have the power to wipe these offending applications from the 10 million phones with the apps installed – that’s something only the handset owners can do.

READ MORE: Annoying Android security feature has just been fixed thanks to Qualcomm

If you have any of the apps listed in the report on your device the advice from security experts is to remove them immediately.

“Simply put, if you have one of the apps referenced remove it from your mobile device,” said Satori Threat Intelligence. The team also offered advice when finding new apps on the Play Store.

“When downloading a new app, make sure that you’re getting the real, official version of what you’re trying to get,” added Satori Threat Intelligence. “Look at the reviews, not just the glowing five-star reviews, but also the one- and two-star reviews. Those are the ones that will call out ads that don’t belong and will alert you if something is amiss.”

The news comes as Google has also dropped a number of other dangerous Android apps from the Play Store which were preying on unsuspecting users.

The tech firm delisted the downloads after it was discovered the Android apps were overcharging users. As explained in a blog post online, the offending apps were specifically targeted at Android fans based in India. The offending apps were money lending tools that violated local lending laws as well as Google’s own safety policies.

Google bans 164 Android apps from Play Store, but that doesn’t mean your phone is safe

Netflix gives subscribers a very good reason not to cancel as...

Best VPN Deals 2021: Protect Your Privacy With These Money Saving...