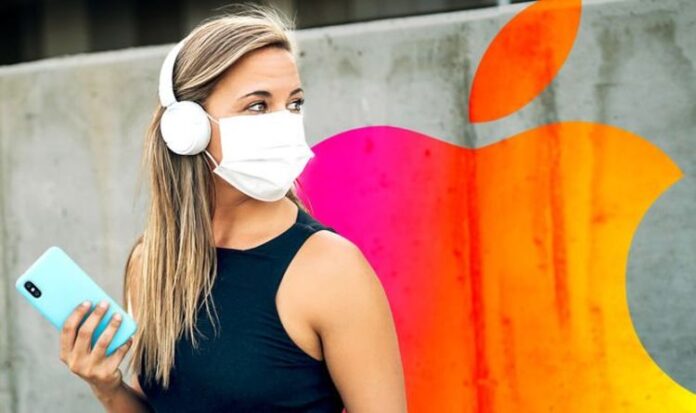 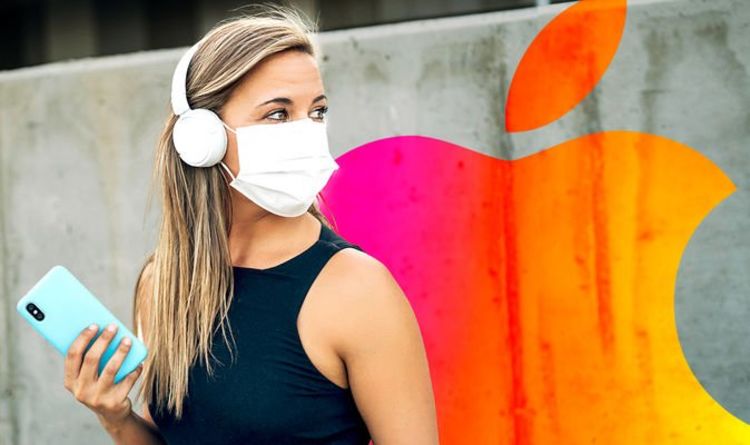 The coronavirus pandemic has changed a dizzying number of aspects of everyday life, including rendering Apple’s revolutionary Face ID system to everyday frustration. When Apple debuted Face ID with the iPhone X back in September 2017, it seemed to be a serious step-up on the Californian company’s previous hassle-free login method: the Touch ID fingerprint scanner.

Unlike Touch ID, Apple claims Face ID is around 20x more secure than its previous system. While the chance of a random fingertip being able to unlock your iPhone is around 1 in 50,000, the chance of another face being recognised as your own by the infrared camera is 1 in 1,000,000. But unfortunately, as face coverings – an important measure to stop the spread of COVID-19, especially indoors and in poorly-ventilated rooms – have become commonplace, Face ID has lost a lot of its convenience.

Apple responded last year by pushing out an update that summons back-up methods of unlocking your iPhone (PIN or password) much faster when Face ID fails to recognise your face. If you’re in a shop wearing a face covering and try to unlock your iPhone, this means you’ll be presented with the keyboard to use your PIN almost instantly …compared with the hassle of having to wait until Face ID failed a few times successively before this update arrived.

And now, the first beta test for developers has revealed that Apple has another plan to solve this issue. According to those who enrolled on the developer program, Apple plans to unlock your iPhone automatically – bypassing Face ID and a PIN – when it detects that you’re wearing an unlocked Apple Watch. To do this, Apple will still use the Face ID system, but it will leverage to check that you’re wearing a mask, which will give the thumbs up to revert to this Apple Watch method. It seems Apple will also scan your facial features to try to do a rough approximation or whether it’s you under the face covering… but it will mainly rely on the Apple Watch.

Apple Watch can be accessed with a six-digit PIN code or can unlock automatically after a successful Face ID or Touch ID scan with the paired iPhone. So, if you’ve unlocked your iPhone after strapped your Apple Watch to your wrist, then headed out in a face covering …you might not ever have to deal with the hassle of typing out passwords or PINs.

iOS 14.5 has only just been released for testing with developers, so it’ll be a little while before it’s rolled out to iPhone owners worldwide. And of course, those without an Apple Watch will still have to forge on with the frustration of typing out a PIN when wearing their face covering.

According to some sources, Apple plans to solve this by adding an in-display fingerprint scanner to its next iPhone, which will be unveiled in September – should the Californian firm stick with its typical release schedule. While the new in-screen option seemingly won’t replace Face ID, it will be another option to verify your identity when a facial scan isn’t possible.

Google brings colossal change to ALL Android phones in the UK...

Thinking of getting a new Android phone? These Pixel 6 leaks...