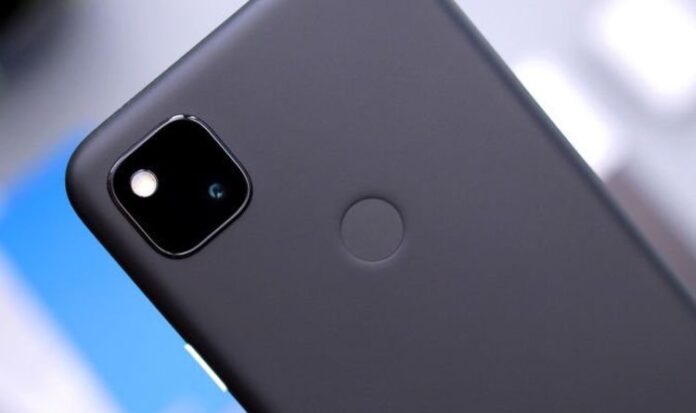 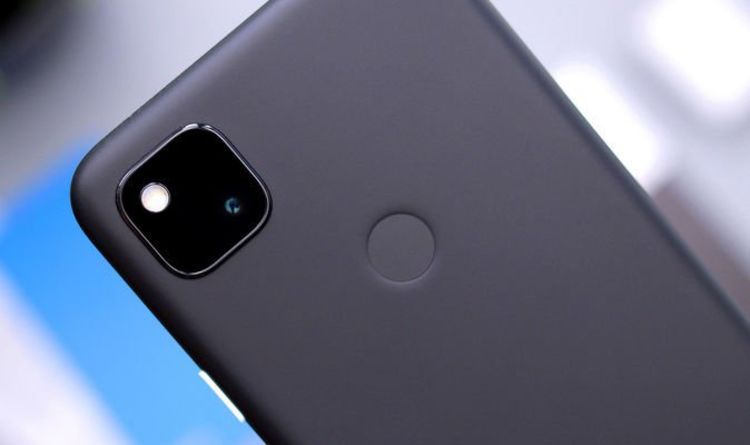 Google Pixel 5 and Pixel 4a 5G owners are no longer able to use the ultra-wide camera to shoot pictures of the stars. Why? Well, it seems Google quietly decided to disable this feature in an update rolled out to all Pixel owners worldwide last month.

Silently included as part of the Google Camera 8.1 update rolled out to Pixel owners back in November, the change means astrophotography is now only available on the main wide-angle camera. Given that this feature, which is an extension to Night Sight that allows the camera to photograph individual stars and planets, was one of the main selling points of the Pixel 4 and could be used on both camera fitted to that handset… it’s strange that Google is moving backwards with its two follow-up devices, the Pixel 4a 5G and Pixel 5.

Both of these handsets launched with the ability to use astrophotography mode with the ultra-wide, which allows users to squeeze more into the viewfinder. And now, that capability is gone.

To use the astrophotography feature, you’ll need to lay your Google Pixel on the ground, or rig-up a tripod. That’s because the camera needs to be completely still for some time to begin to pick out the stars from the rest of the frame. Like Night Sight, it will also illuminate trees, buildings or other objects in the scene without relying on a harsh flash to light them.

READ NEXT
Google Photos can retrace your steps from any day, like Google Maps

When opening the Camera on a Pixel 4a 5G or Pixel 5, switching to Night Sight and tapping to switch to the ultra-wide camera, the app will now flash a warning message stating: “Zoom to 1x for astrophotography.” Before the latest update, it would say: “Astrophotography on”

The Verge was first to spot the change from Google. When the technology blog approached the Mountain View-based firm about its decision to ditch ultra-wide astrophotography, it chose not to respond. However, the company has changed a support document relating to the feature, which seems to confirm that it has now removed the feature for all users worldwide. The updated document reads: “Important: On Pixel 4a (5G) and Pixel 5, astrophotography only works on zoom settings equal to or greater than 1x.”

Speculating on why the feature was stripped out, The Verge has highlighted a thread in Google’s own Help forums where two users compared the results from the main camera and the ultra-wide camera using astrophotography mode. According to the Pixel owners posting in the forum, “wide-angle shots always turn out green”. “Hopefully, this can be fixed with an update rather than the wide-angle hardware not being up to the job,” it adds.

However, it’s quite possible that Google thought it was the latter, and ditched the option completely in the next available update. We’ll update this article as soon as we learn more about the circumstances that led to astrophotography being restricted to a single lens.

Samsung’s new screen turns your boring Windows 10 PC into a...