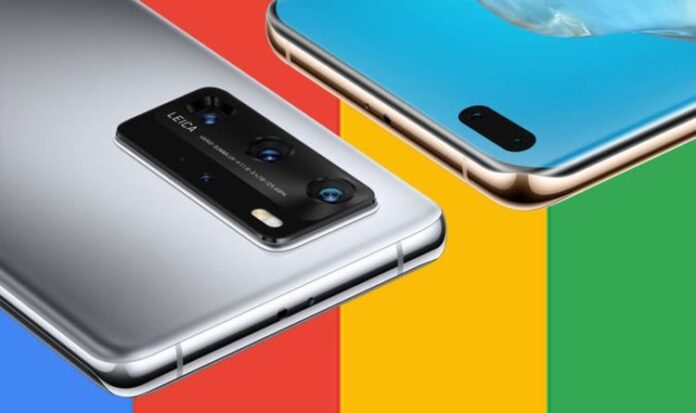 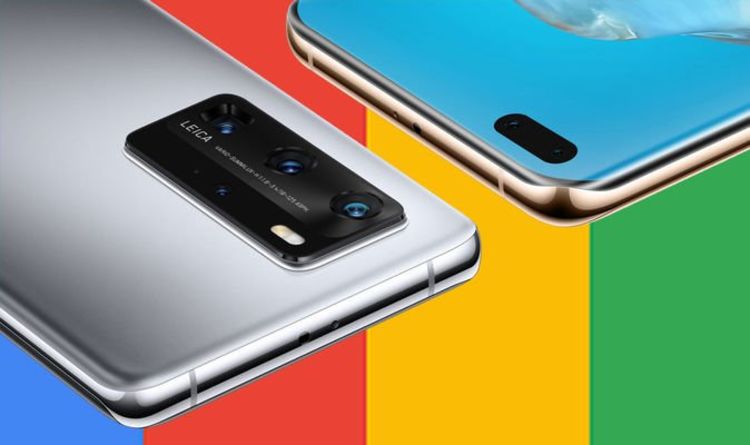 Huawei CEO and founder Ren Zhengfei recently gave a wide-ranging interview in China. During the chat, Ren discussed a number of topics such as Huawei’s business performance, its efforts to build 5G services in Europe and the new person who is in charge of the White House. Last month Joe Biden was sworn in as US President, with Donald Trump exiting after one term.

The Trump administration placed a number of hard-hitting sanctions on Huawei which began when the P40 Pro makers were added to the US Entity List in May 2019.

This trade ban meant crucial Google services such as Gmail and the Google Play Store couldn’t come pre-installed on Huawei phones released after this blacklisting was enforced.

And the former President’s team followed this up by enacting more sanctions in 2020 which meant firms using any kind of US tech that wished to do business with Huawei needed to get a special license.

With a new person in charge at the White House, Huawei fans could have been left hoping that some US sanctions could get lifted in the future.

However, Ren says Huawei – who are set to release a new mobile OS to challenge Google’s market-leading Android – isn’t expecting this.

READ MORE: Your Huawei phone is worth a lot less than you think

The Huawei CEO and founder said: “I think it’s very unlikely that the US will remove us from the Entity List. I won’t say it’s impossible, but it’s extremely unlikely. We basically aren’t considering it a possibility.

“We have to remain committed to producing good products and solutions that we can produce to win customer trust. We welcome scientists from around the world and can support top minds. Right now, we just want to work harder and keep looking for new opportunities for survival.”

However, when quizzed about how Huawei was planning on approaching the new Biden administration Ren opened the door for a closer relationship.

Ren said: “First, trade benefits both sides. Allowing US companies to supply goods to Chinese customers is conducive to their own financial performance. If Huawei’s production capacity expanded, that would mean US companies could sell more. It’s a win-win situation. I believe the new administration will weigh and balance these interests as they consider their policies. We still hope to be able to buy a lot of US components, parts, and machinery so that US companies can also develop with the Chinese economy.”

Ren went on to add: “Some US politicians have concerns over the potential impact 5G may have on a global scale. As I once pledged, we would transfer all of our 5G technologies, not just licensing production to others. As long as the US asks for it, we would transfer everything from the source programs and source code to all the hardware design secrets and know-how, and even the chip design. I meant what I said, but no US company has come forward. I hope you can help us relay this message to US companies. If they want to talk, we’d be happy to talk.”

Earlier this month Gina Raimondo, President Biden’s nominee for Commerce secretary, said she knows of “no reason” why Huawei and other Chinese companies shouldn’t remain on US blacklists such as the Entity List.

Raimondo said: “I understand that parties are placed on the Entity List and the Military End User List generally because they pose a risk to U.S. national security or foreign policy interests.

“I currently have no reason to believe that entities on those lists should not be there. If confirmed, I look forward to a briefing on these entities and others of concern.”

The latest comments come after Raimondo previously did not commit to keeping Huawei on the US Entity List in January during a Senate hearing.

How Chrome users can get £5 off their Amazon Prime Day...