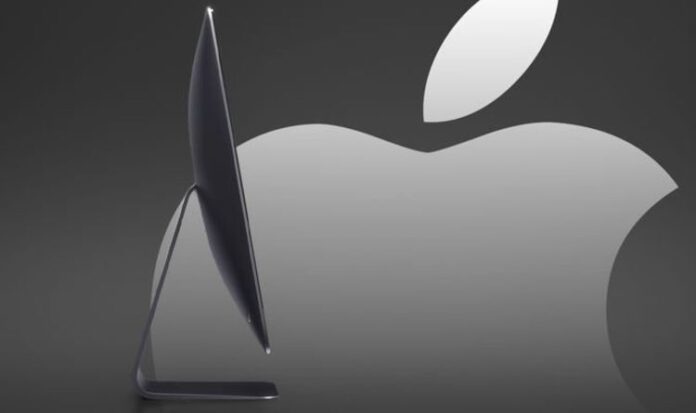 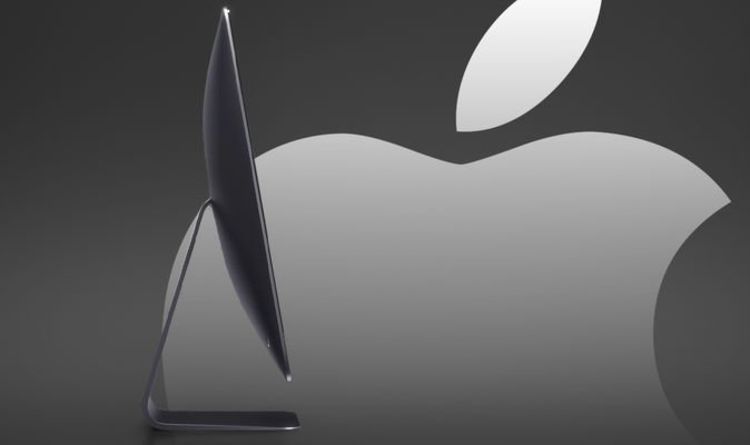 Apple looks set to phase-out its iMac Pro – the more powerful version of its popular all-in-one desktop computer that ships in an exclusive Space Grey finish. The Cupertino-based company has already dropped all build-to-order configurations from its online store, while only one pre-configured model remains available to buy. And even that now includes a “while stocks last” disclaimer.

According to technology blog The Verge, Apple has confirmed that once current supplies of that £4,999 model, which includes a 1TB SSD hard-drive, 32GB of RAM, and 3GHz 10-core Intel Xeon W processor, are gone… that will be it for the iMac Pro, for now. In other words, Apple isn’t making any more models in its factories right now, so it’s running down the supplies already found in warehouses around the globe.

This isn’t only true for the Apple Store in the UK, but in other countries around the world.

Apple hasn’t officially branded the iMac Pro as “discontinued”, so it’s a little difficult to work out what this means for the upgraded all-in-one. It’s possible that a new, more powerful model could be in the works and announced at some point in the future. Although, that seems unlikely. After all, the iMac Pro was a bit of a stop-gap launched by Apple to cater to professional customers who had become disillusioned with Apple’s seemingly half-hearted support for their needs.

iMac Pro was launched while Apple continued to work on the completely redesigned, modular Mac Pro. At the time, iMac Pro was advertised as a way to enjoy graphics-intensive gaming, Virtual Reality, and high-end editing work.

When the Mac Pro launched, it seemed like a more natural fit for these uses. And unlike iMac Pro, it can be upgraded by customers as time goes on, which means it has a much longer shelf-life.

Apple is widely tipped to be working on an improved iMac and Mac Pro to launch sometime soon. The former is widely-rumoured to shave the bezels around the screen and remove the chunky “chin” with the Apple logo on the current iMac and iMac Pro designs.

The new all-in-one will purportedly look much closer to the £4,599 Pro Display XDR that Apple announced alongside the overhauled Mac Pro. The smaller bezels will allow Apple to increase the screen sizes available without taking up any more room on desks, insiders have claimed.

Powered by Apple’s custom-designed M chipsets, it’s possible the new iMac range will have enough grunt that higher-end models can supersede the iMac Pro – and negate the need to offer a separate line-up for “Pro” users. If not the iMac, then the Mac Pro certainly should.

In the meantime, anyone who wants a Space Grey all-in-one with some seriously speedy specs should add an iMac Pro to their basket as quickly as possible.

If you want the best iMac that Apple makes, you’d better act fast

Why millions of BT and Virgin Media users are missing out...