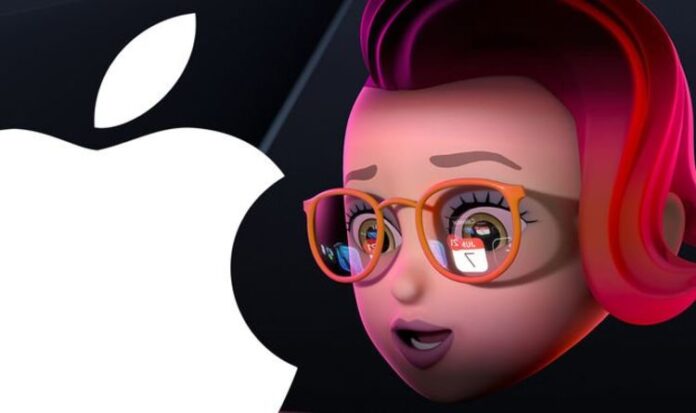 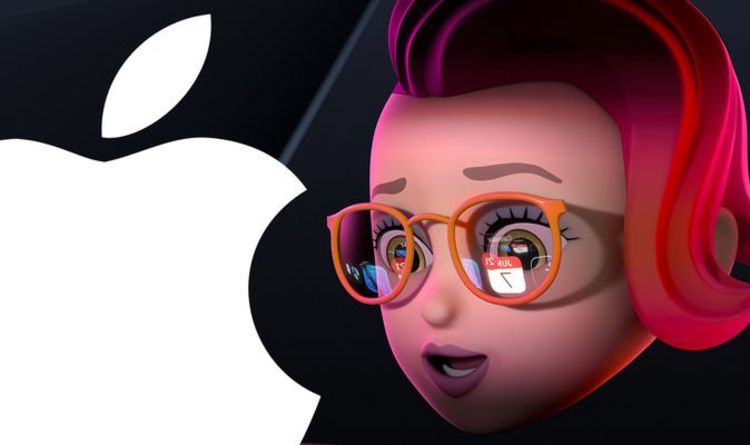 There’s a huge evening ahead for Apple fans as the company hosts its WWDC developers conference, where we expect to see all of the shiny new features coming to iPhone, Apple Watch, iPad and Mac this year. The next version of iOS is always the star of the show, and iOS 15 will be no different. This upcoming release is widely-tipped to redesign the Lock Screen, make Control Centre more customisable, and keep iMessage competitive with rival messaging apps like WhatsApp.

As well as iOS 15 being unveiled, Apple looks almost certain to lift the lid on its new iPadOS, watchOS, tvOS and macOS software so it could be a very busy evening. WWDC usually takes place in front of a live audience but, due to the current COVID 19 restrictions, this year’s keynote will all be available to view online.

WWDC 2021: How to watch the announcements tonight

WWDC is a week-long event, but unless you’re developing an app for iPhone, you’ll only want to tune-in for the two-hour opening keynote. This is when CEO Tim Cook will take to the stage in Cupertino, California, to reveal some of the biggest changes to its most popular products.

If you fancy tuning in then you can find the live stream on Apple’s event page HERE. Those with an Apple TV can also watch on the big screen via the decided Apple Event app found on their set-top box.

On iPhone and iPad, the easiest way to watch is via the YouTube livestream. You’ve probably already got the YouTube app on your device and, if you have a Chromecast at home, you’ll be able to throw the footage to the big screen too. WATCH WWDC 2021 ON YOUTUBE HERE

Those on Windows 10, Chromebook or Mac can also use the YouTube link above, or can watch on Apple’s own website. If you have a Mac, the video player on Apple’s site supports its picture-in-picture mode, so you’ll be able to watch while working on other things. That might be a good reason to pick over YouTube, but there’s no other difference in terms of picture quality or features.

Speaking ahead of tonight’s event, Susan Prescott, Apple’s vice president of Worldwide Developer Relations and Enterprise and Education Marketing said: “We love bringing our developers together each year at WWDC to learn about our latest technologies and to connect them with Apple engineer.

“We are working to make WWDC21 our biggest and best yet, and are excited to offer Apple developers new tools to support them as they create apps that change the way we live, work, and play.”

Along with big updates to its software, Apple sometimes throws in a few surprises with WWDC often used to launch new hardware.

One device that could be unveiled tonight is a fully refreshed MacBook Pro which could be powered by Apple’s next-generation of silicon. The firm has already unleashed a swathe of new laptops and desktop PCs that now feature the M1 processor but things could get even more impressive thanks to the rumoured M2 chip.

Express.co.uk will be watching all of tonight’s announcements and will bring you full details as soon as they are announced.

Netflix for free? Google dishes out six months of access –...