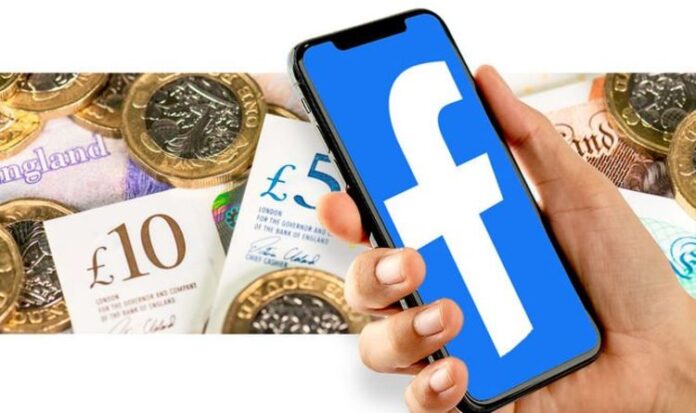 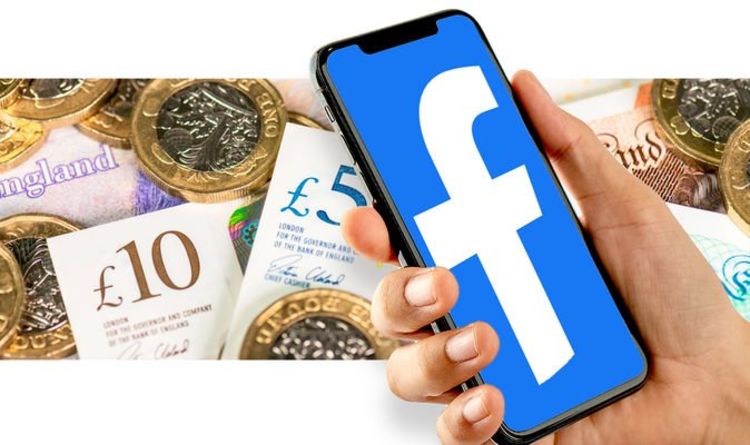 Apple kickstarted the roll out of its iOS 14.5 update at the tail-end of last month. As well as including some new emoji and a fix for Face ID scans when wearing a face covering, the latest version of iOS brings new privacy controls. Apple will now force all developers to ask permission whenever they plan to share information gleaned from iPhone owners with advertisers or other websites.

This has caused a serious headache for a number of developers, including Facebook, which operates one of the biggest advertising networks on the planet. Small businesses use advertising categories gathered by Facebook – based on your age, sex, location history as you walk around with your iPhone, and more – to make sure their adverts are seen by their key demographics, for example.

But in order to continue as normal following the update to iOS 14.5, iPhone owners need to agree to this tracking. While some apps use a small pop-up similar to the one that requests permission to use location data (another privacy requirement enforced by Apple), Facebook is going all-out with fullscreen explanations about why it needs permission to share personal details with its advertising partners and other services online.

As well as enabling Facebook’s portfolio of apps to “show you ads that are more personalised” and “support businesses that rely on ads to reach their customers”, the education screen also promises that agreeing to tracking will ensure that Facebook, Messenger and Instagram remain “free of charge”. Facebook uses advertising to pay for the upkeep of its Messenger, Instagram and Facebook social media apps.

But while it’s true that making that advertising less effective – by limiting Facebook’s access to your personal details – and therefore generating less revenue for Facebook could result in the Californian giant being forced to start charging for its products, it’s important to remember that some would prefer to see that business model. After all, a number of successful apps have thrived in the App Store by charging for access to the product – not by leveraging personal information gleaned from users to sell to advertisers or target advertisements.

In its blog post, Facebook explains: “As Apple has said that providing additional context is allowed, we will show an educational screen before presenting Apple’s prompt to help people make an informed decision about how their information is used.

“It provides more details about how we use data for personalised ads, as well as the ways we limit the use of activity other apps and websites send us if people don’t turn on this device setting. Our screen also lets people know that they’re seeing Apple’s prompt due to Apple’s requirements for iOS 14.5.”

If you haven’t already updated your iPhone, iOS 14.5 is available now. Head to Settings > General > Software Update to kickstart the installation process.

Frustrated about missing features in WhatsApp Web? A fix could finally...