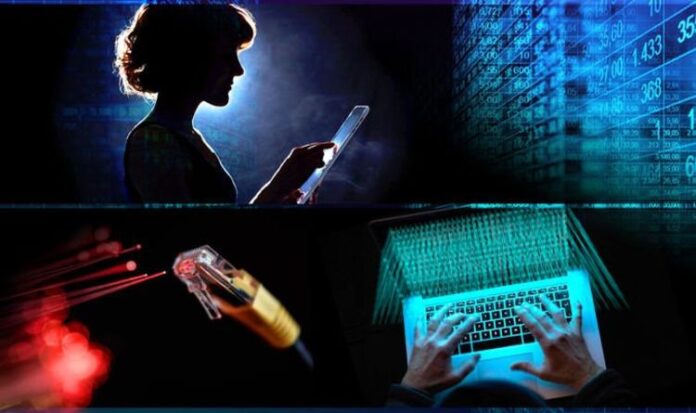 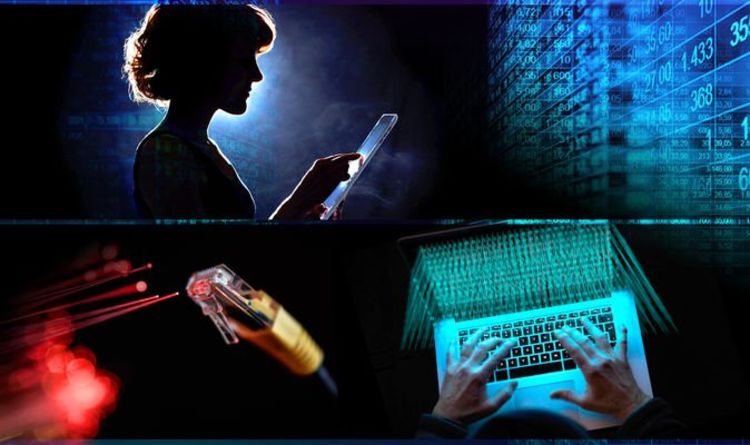 Every website you visit online could be logged and categorised as part of a secretive ongoing trial of new web-spying powers granted by the controversial Investigatory Powers Act. Two UK-based Internet Service Providers (ISPs) are helping with the Home Office and National Crime Agency to track websites visited by their customers. The trial is believed to have been going on for some months.

The ISPs involved in the trial will keep create an Internet Connection Record, or ICR, which can be used to look back through a list of every website that a person visited. The time of the visit is also recorded in the document. It’s unclear whose internet history is being tracked and recorded as part of the test. The scale of the current trial is also unknown.

In fact, the existence of the tests would not have been known at all without an extensive report from gadget magazine WIRED. In their reporting, only Vodafone would confirm it is not involved in trials that involve storing users’ internet data. Spokespeople for BT, Virgin Media, and Sky refused to comment when approached about the Investigatory Powers Act.

Digital rights campaigners have raised privacy concerns about these powers, which compel home broadband suppliers to record how much data individual customers download from any given website, which sites they visit and how frequently, how often they go online, and more. Clearly, this so-called “metadata” can reveal a lot about someone’s habits, from the political party they’re interested in, to the pornography sites they visit, to whether or not they stream films for free from illegal providers.

The Investigatory Powers Act, which is often dubbed “The Snoopers’ Charter”, allows the secretary of state to – provided they gain approval from a senior judge – order internet providers in the UK to keep their Internet Connection Records for up to a year. Critics claim the definition is so broad that critics that ISPs will be issued with such orders to cover almost all their customers at all time – so the records are always available, should law enforcement need them.

“It’s needles in haystacks, and this is collecting the entire haystack,” Heather Burns, policy manager with the Open Rights Group, told the BBC. “We should have the right to not have every single click of what we do online hoovered up into a surveillance net on the assumption that there might be criminal activity taking place.”

Is YOUR broadband supplier tracking EVERYTHING you do? Web-spying trials start in UK

You can now get the fastest Android phone for a price...

Your Amazon Fire TV stick is getting a blockbuster free upgrade...