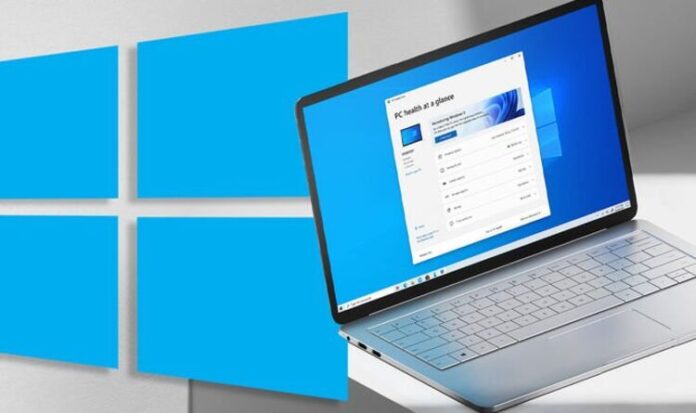 Windows 11 has now been officially available for a number of months with this upgraded software arriving packed with new features including a new Start Menu, better compatibility with Teams plus info-packed and fully interactive widgets.

It’s a big upgrade that keeps PCs ready for the future but what many users may not have bargained for is being bombarded by adverts that are buried within the operating system itself.

It appears that some users have suddenly started noticing these annoying messages with them popping up within the File Explorer menu and it’s not gone down well. One Windows 11 user, named Florian, posted an image of the Microsoft advert on social media and said it would drive some “mad”.

The image he posted on Twiter, shows a File Explorer menu along with an advert for Microsoft Editor – a piece of software that helps users iron out spelling and grammar mistakes.

For now, it appears that this is just a simple mistake that should not have been seen by the public.

Microsoft says that they should not have appeared in the wild as they are currently being tested internally.

Speaking to The Verge, senior program manager for Windows, Brandon LeBlanc, said: “This was an experimental banner that was not intended to be published externally and was turned off,”

Although it seems Microsoft isn’t rolling these adverts to Windows 11users just yet it could show what might be coming soon and we’re not sure users are going to like it.

Of course, this isn’t the first time that Microsoft has tucked adverts inside its operating system with Windows 10 fans sometimes seeing messages in the Start Menu and on the lockscreen.

We’ll have to wait and see if and when ads come to the File Explorer menu but Microsoft may have just given it’s biggest hint that changes are on their way.

If that news hasn’t put you off then Windows 11 is a free upgrade for those with Windows 10 although not all PCs are compatible with this software.

To find out whether your current machine is capable of running Windows 11, Microsoft has updated its Windows Update app. This will now scan the components in your PC and let you know if your system is eligible for the upgrade. You can check now by heading to Settings > Windows Update > Check Updates to see if your device is ready for the new OS.

Own a Chromebook? You must follow this latest advice from Google