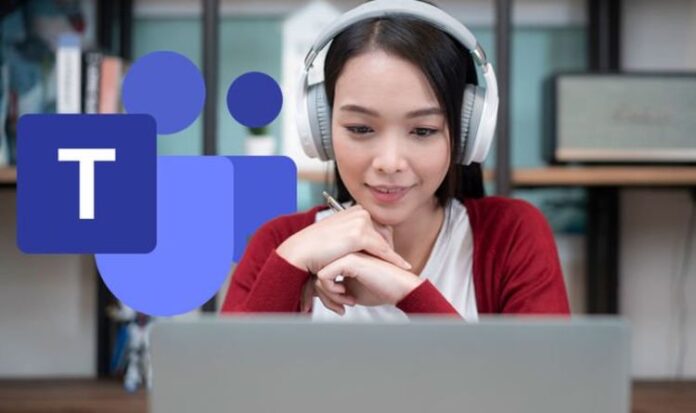 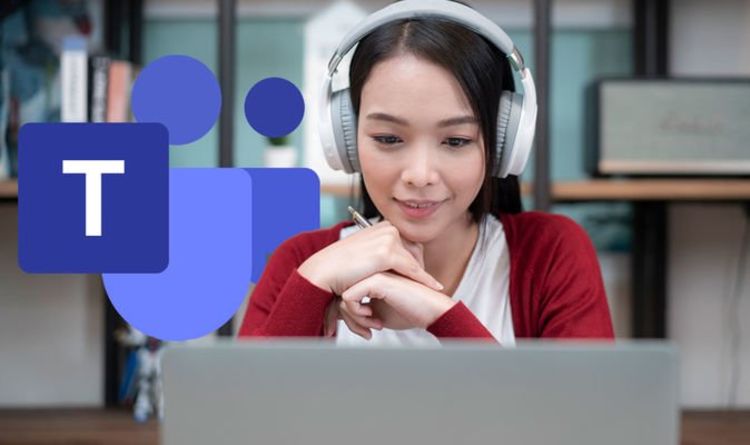 The big calls redesign will be arriving on the desktop Teams app for Windows 10 and macOS. The Teams calls UI update is coming hot off the heels of another update to the video conferencing service’s calling suite.

Last month, Microsoft Teams users finally got a feature they had long been demanding – the ability to merge calls. Call merging is a popular feature that Skype for Business (which is reaching its end of service) has in its armoury. Since 2019, Microsoft Teams users have been calling on Microsoft to add this feature, with a post asking for it on the UserVoice forum receiving hundreds of upvotes.

As the name suggests, the feature lets Teams users merge multiple phone calls together into a single call attended by a number of people. If you’re on an existing call and see a new call coming in you can merge them together.

Microsoft Teams is changing how your calls work this month