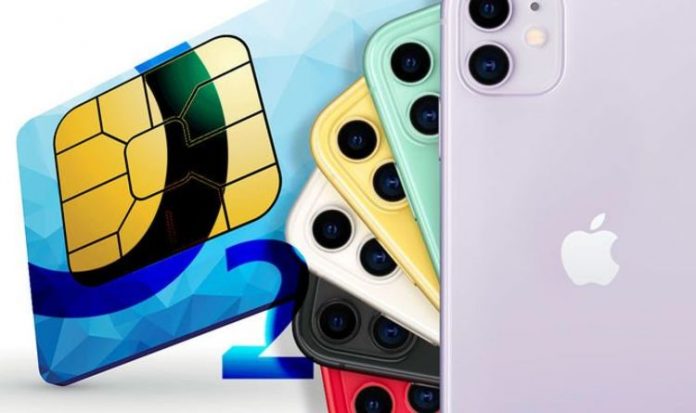 Looking for a data-packed cheap SIM-only deal for your smartphone? Well, O2 may have just the answer with the UK network currently dishing out a whopping 250GB of monthly access for just £20 per month – that’s one of its lowest-ever prices!

This SIM also includes full access to the latest 5G technology allowing you to download files and films at speeds in excess of 200Mbps.

Along with that huge data boost, O2’s SIM has another bonus as it includes six months of free access to Disney+ allowing users to tune into movies from the likes of Marvel, Star Wars and Disney without paying a penny for the privilege.

If you have Virgin Media broadband there’s also the ability to boost the data even further thanks to the firm’s new Volt partnership which launched back in October to reward customers who use both O2 and Virgin’s services.

If this sounds like it could be just what you have been looking for then you need to act fast as O2’s offer runs out at midnight tonight, December 8.

YOU CAN SEE THE DEAL HERE

Of course, O2 isn’t the only network with some pretty decent SIM-only offers available this December.

EE is offering a generous 150GB of 5G-ready data for £20 per month which includes unlimited calls and texts.

Unlike O2, there aren’t any freebies included with this SIM plan but EE does boast that it has the best 5G network in the UK so if your phone has this technology and you want superfast speeds when away from home then this could be a good option.

Anyone wanting unlimited downloads at a reasonable price will probably want to look at Three’s offers.

The network currently has all you can eat data for just £20 per month with the first six months of the contract now half price.

That means you’ll pay just £10 for a limited time.

To help convince customers to make the switch, Three is also offering those who sign up the chance to get a gift card worth £50.

Like most other deals, Three’s plan also includes unlimited calls and texts.

Why BT and TalkTalk users should switch their email address or...

Your iPhone will unlock when you’re wearing a mask – but...