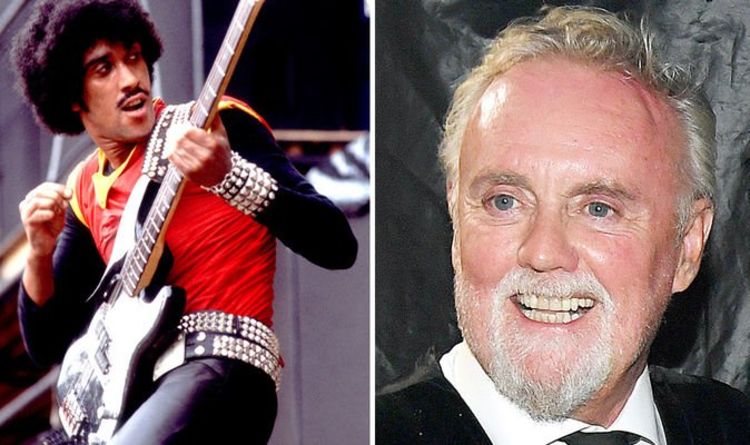 However, by the early 1980s, Thin Lizzy was struggling commercially and Lynott had become addicted to heroin.

Then in 1983, Lynott disbanded the group, but the frontman continued to perform and write music for the rest of his life.

And in 1985, he discussed the possibility of reforming Thin Lizzy in his final interviews.

However, on Christmas Day that year, he collapsed at home, having continued to struggle with drugs and alcohol dependency.

Star Wars actor on ‘RETURNING’ to the franchise in ‘new project’...