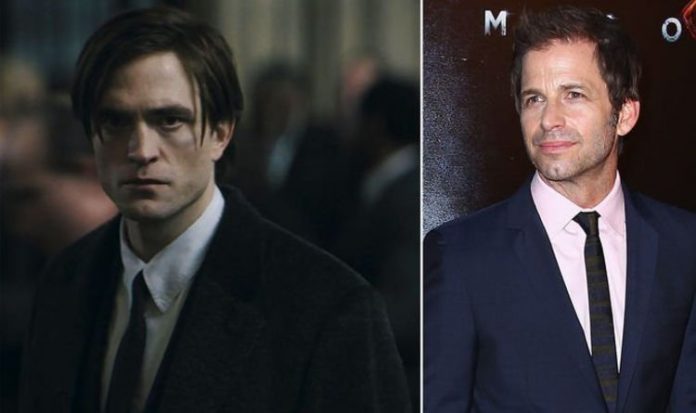 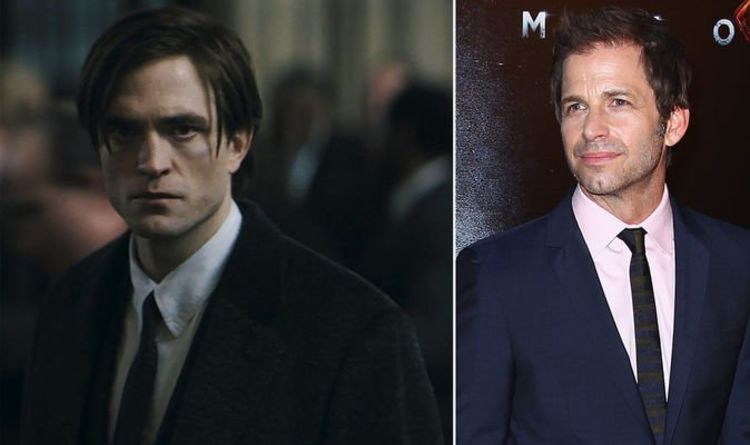 Like everyone, he saw the new trailer at DC Fandome, where he was unveiling the first look at his own four-part Justice League reboot.

Snyder said: “I actually just texted Matt after and I was like, ‘What the f**k! This is cool!’.

“As far as just being a fan, it’s the kind of movie I want to see.”

High praise indeed from the man Warner Bros originally entrusted with the entire DC comics journey to the big screen.

The Beatles: Paul McCartney confesses to secret ‘F**K OFF’ in iconic...