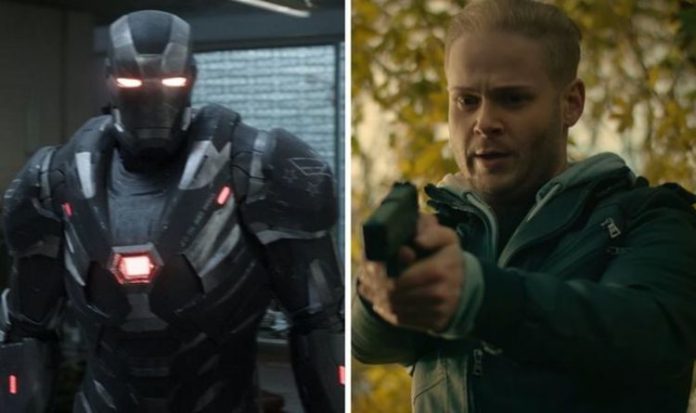 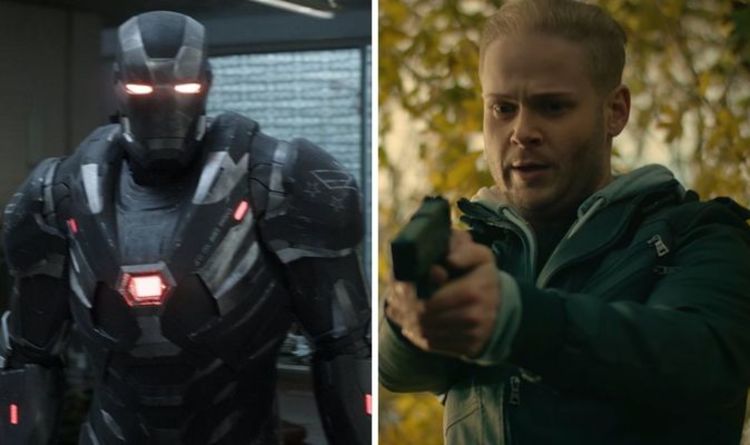 “It’s something which has seeped into films at the moment, especially in Star Trek, and that’s something I’ve developed at work.”

Of course, in a movie like Avengers: Endgame, as Tony Stark flew in space, these glowing planets were part of many of the shots, some of which would have served as inspiration for his work on Solitary.

Similarly, Luke also had inspiration from David Bowie’s son, Duncan Jones, whose crew Luke met while they worked on Duncan’s film Moon, which starred Sam Rockwell as an astronaut.

Luke said: “It was actually Duncan Jones’ film Moon which inspired it [the story of Solitary]… I met Stuart Fenegan, who was the producer of Moon and he told me if I wanted to make a film do it in a limited location for your first film, as you make the most out of your budget.