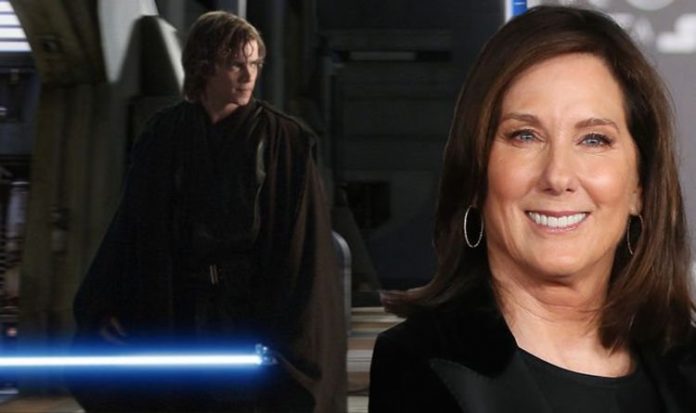 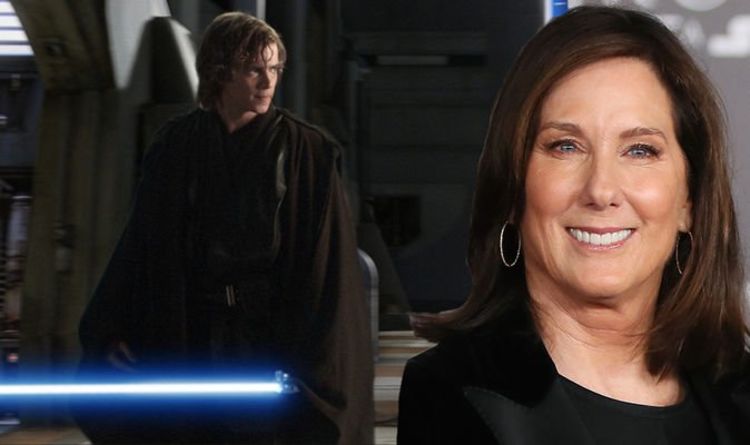 The Old Republic is the period of time before even Episode I. The stories tell of a bygone era of democracy led by the Jedi, rather than alongside them.

Now, Kathleen Kennedy, President of Lucasfilm, has spoken out about the future of Star Wars, and given some teases into what is going to come next.

On “stepping back” from the series and making a calculated decision on where it goes next, Kennedy explained: “It’s an ever-evolving process.

“You know, when I personally came into this, George [Lucas] had already been having conversations with his previous actors, Carrie [Fisher] and Harrison [Ford] and Mark [Hamill] — there was a saga that the fans loved and he never finished.”

Billie Eilish James Bond: How did Billie get to sing No...