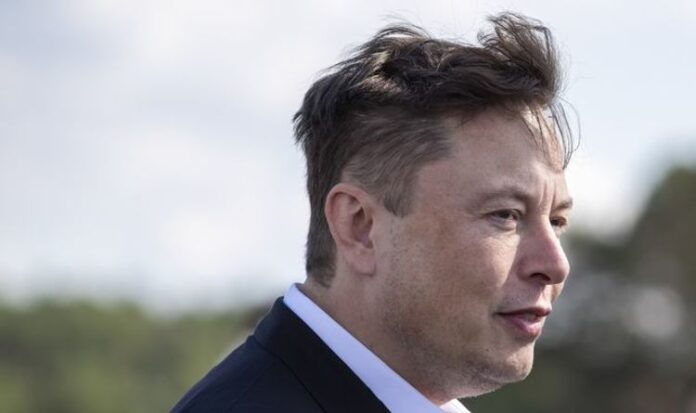 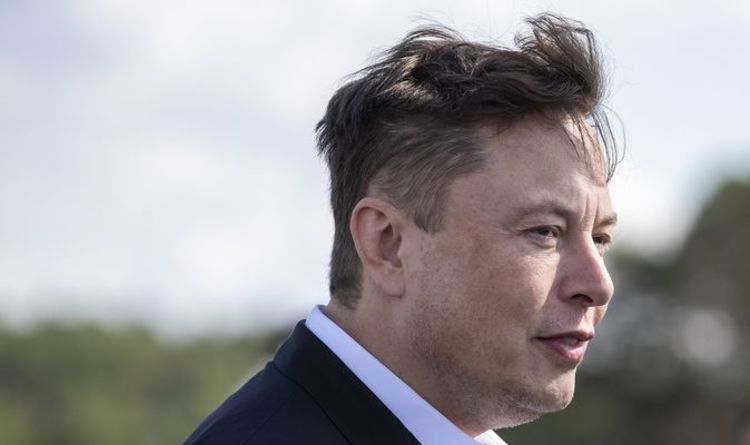 Tesla was started in 2003 by Martin Eberhard and Marc Tarpenning. However, the business figures later ended up getting embroiled in a legal dispute with others partly over the title of ‘founder’.

The two men had become interested in lithium-ion batteries due to their involvement in the creation of what has been called the first ever e-book reader back in the late 90s through their company NuvoMedia.

In a 2019 interview with CNBC that has now been released in its entirety, the founders discuss what it was like to bring on Mr Musk in the early days.

In one scene, Mr Eberhard said of the company’s now-CEO: “He’s actually accomplished some amazing things in his own right. SpaceX is amazing and he’s done some interesting things with Tesla for sure.

“I’m not sure why he has to also say that he was a founder when he wasn’t. I don’t understand that.”

Tesla itself was born out of Mr Eberhard’s interest in sports cars as well as his recognition that petrol-powered engines were not going to last forever.

Pointing to issues such as wars in the Middle East and global warming, he added: “I couldn’t buy a car like that.”

Mr Tarpenning said Mr Musk had not started SpaceX by that time, but was “trying to launch some experiment with missiles from Russia or something, I’m not exactly sure what it was”.

He added the South African-born entrepreneur “got our vision right away” while other potential investors had dismissed the idea for Tesla as “crazy”.

He told CNBC: “I was voted off the island, and in a rather rude way. It wound up with some lawsuits and some settlements.

Both men no longer work for Tesla, though Mr Eberhard remains a shareholder. Mr Tarpenning has gone on to focus on environment start-ups, but called Tesla “wonderful from the beginning to the end”.

The CNBC interview was originally filmed for the documentary ‘Tesla: Hell of a Ride’, according to reports.

Broadband for £18! Time is running out to get truly epic...