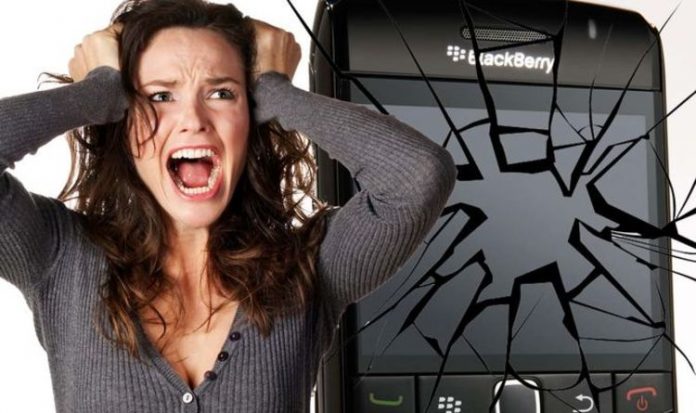 BlackBerry has warned phones running its own software will “no longer reliably function” from next week. That’s because on January 4, 2022, the former smartphone giant is decommissioning the operating system that it built from the ground-up. Devices running BlackBerry 7.1 or earlier, BlackBerry 10, or the PlayBook tablet operating system will be impacted by the shutdown. As such, if you rely on a device with this software – you could have trouble making phone calls, sending text messages, calling emergency services and accessing data.

To be affected by this change, you’ll have to be holding onto an ageing BlackBerry phone that’s well past the date that it became eligible for an upgrade.

Devices running BlackBerry 10 will be the most recent phones affected, but this OS first launched back in 2013. While BlackBerry 7.1 and the PlayBook tablet OS debuted in 2011.

BlackBerry originally announced the end-of-support date for its software back in September 2020, and have been reminding its users as the cut-off date now approaches.

In a statement posted online at Christmas, BlackBerry shared: “As a reminder, the legacy services for BlackBerry 7.1 OS and earlier, BlackBerry 10 software, BlackBerry PlayBook OS 2.1 and earlier versions, will no longer be available after January 4, 2022. As of this date, devices running these legacy services and software through either carrier or Wi-Fi connections will no longer reliably function, including for data, phone calls, SMS and 9-1-1 functionality. We thank our many loyal customers and partners over the years and invite you to learn more about how BlackBerry provides intelligent security software and services to enterprises and governments around the world.”

Get even MORE money off Galaxy S22 Ultra, but this discount...

Freeview users anger as GB News not working but there is...