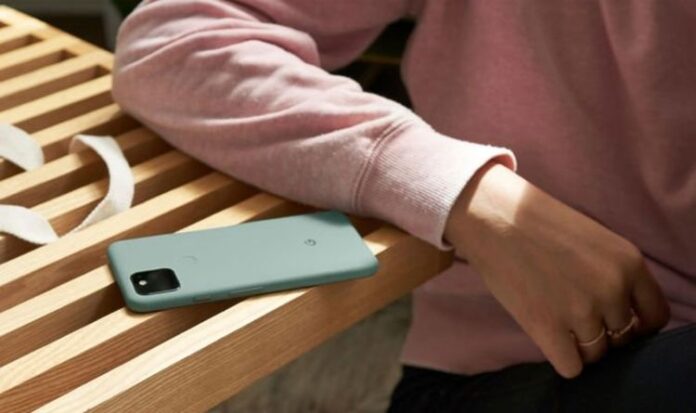 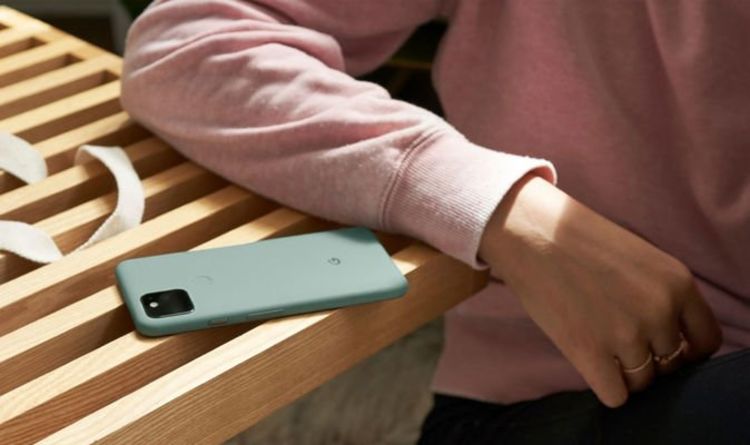 Apple’s purpose-built chips like the A14 Bionic regularly come out trumps when compared to Android rivals.

Besides big improvements on the inside, the first Pixel 6 leaks have shown what Google is planning on the exterior.

And from the looks of it the Pixel 6 will boast a radical design that has the premium look and feel lacking from the Pixel 5.

The renders were shared by Jon Prosser, from YouTube channel Front Page Tech, and were also corroborated by Max Weinbach – another leaker with an enviable track record of accuracy.

The Pixel 6 renders were an artist re-creation of images from a source, and depicts a radical departure in design which is unlike anything seen from the Pixel range thus far.

The most striking design feature can be seen on the rear, where the camera module is now a horizontal camera bump that sticks out considerably – more so than the Pixel 4 and Pixel 5.

Thinking of getting a new Android phone? These Pixel 6 leaks may make you wait

First O2, now EE confirms EU roaming charges are coming back and the price is a shock

Facebook could be about to change your profile picture automatically

Own a MacBook or iMac? Apple just revealed next big macOS...