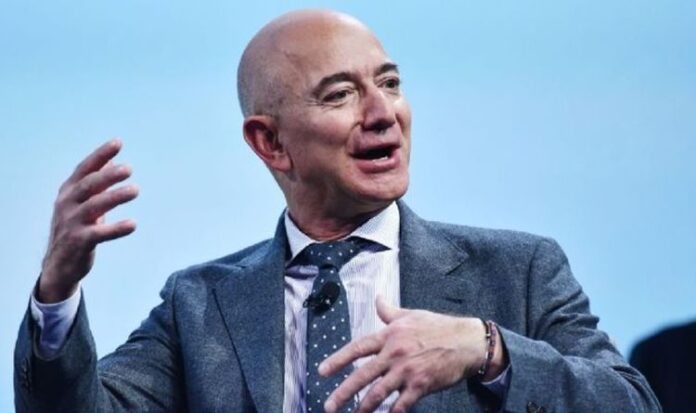 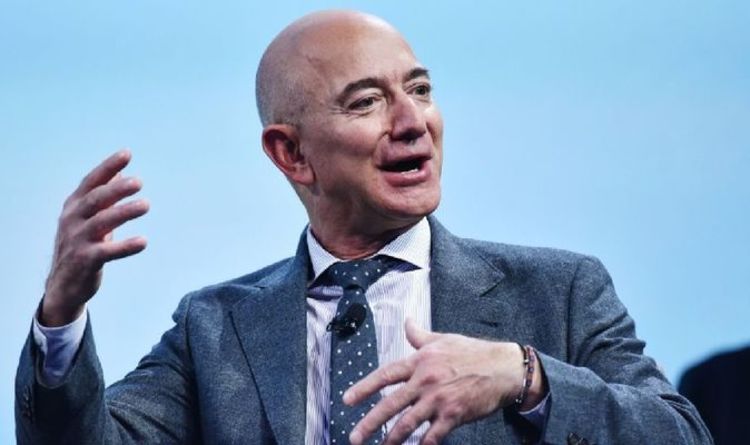 Yet those searching for the answers to ever greater success would do well to look no further than the examples set by Tim Cook and Jeff Bezos, according to journalist Jason Aten. Mr Cook runs a business that is worth over $2 trillion, employing more than 145,000 people around the world. The company, Apple, has designed and sold some of the most innovative tech products ever made.

It has a loyal customer base of more than 1.5 billion people, who return time and again to buy the company’s iconic merchandise.

Mr Bezos worked until recently as the CEO of Amazon, a company that has arguably had a greater impact on our lives than Apple.

It has transformed the way we do our shopping, turning what was once a gruelling chore for many into a simple and effortless task.

It also powers many of the other services that people use every day, like Netflix.

Amazon is worth at least $1 trillion and has roughly 1.2 million employees.

These two companies have set the standards in entrepreneurial innovation and have come to define what it means to be successful in business.

Mr Aten, who works for the publication Tech Inc., believes the reason behind their success lies in the fact that they both do not try to micromanage their businesses.

“The second is that it encourages you to stop thinking that you are the person who should be doing things that could be done just as well, or often better, by someone else.”

He concludes: “Find the very best people you can for any given job. Then, give them the resources, encouragement, and accountability to be even better.

“Then focus on doing the things that only you can do for your business. It’s that simple.”

As Google confirms it can now delete your Gmail, WhatsApp accounts...

Google Photos will start charging users from tomorrow, here's what you...