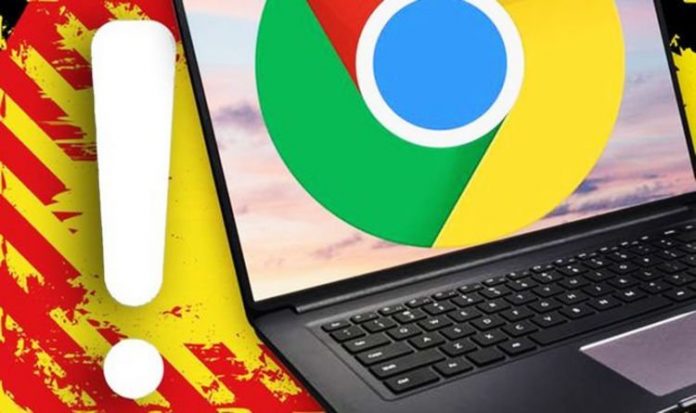 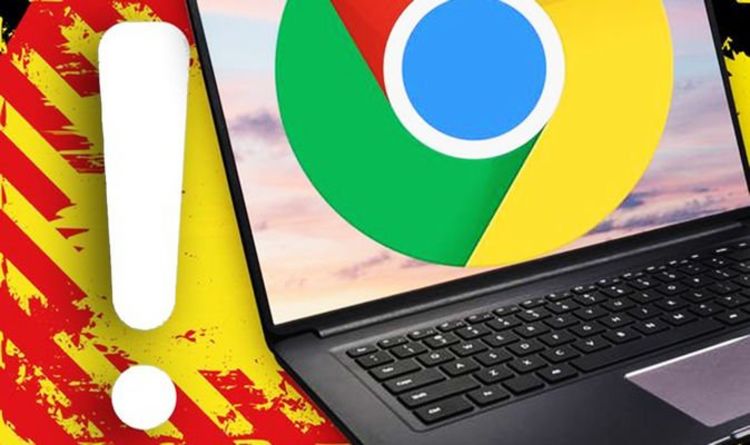 If Chrome is your chosen way of accessing the web then it’s a good idea to head to the settings menu and tap the update button. Google has just confirmed the release of a new version of this hugely popular software which fixes a total of 37 vulnerabilities – that’s the most we’ve seen in a very long time.

The majority of the issues have been given a high level warning although one is so bad it’s been deemed critical by the team at Chrome. Luckily, unlike some alerts in the past, Google hasn’t added any zero day warnings to any of these latest bugs which means they haven’t yet been actively exploited by hackers.

However, that doesn’t mean they won’t be targeted in the future so it’s absolutely vital to make sure your browser is fully updated to the very latest 97.0.4692.71 version.

Here you’ll see which version of Chrome you are running and if your browser is ready to be upgraded or not.

Speaking about the update, Google said in a blog post: “Chrome 97.0.4692.71 contains a number of improvements. This update includes 37 security fixes.

“We would also like to thank all security researchers that worked with us during the development cycle to prevent security bugs from ever reaching the stable channel.”

Until the majority of users upgrade their browsers Google won’t reveal more details about the threats but out of the 37 one is Critical, 10 are High level and 10 are Medium.

Along with fixing all of those bugs, there is another reason why users should make the jump to version Chrome 97.

That’s because Google has rolled out a new feature that gives users much better control over their privacy.

Unlike older versions of the browser, which allowed you to delete individual cookies from website, the latest upgrade includes a swathe of privacy tools that lets you remove more data that websites try and store.

If you fancy giving it a try then simply update to version 97.0.4692.71 and then head to Settings > Security and Privacy > Site Settings > View Permissions and Data Stored Across Sites.

Use Chrome? Google just gave you 37 urgent reasons to update it NOW