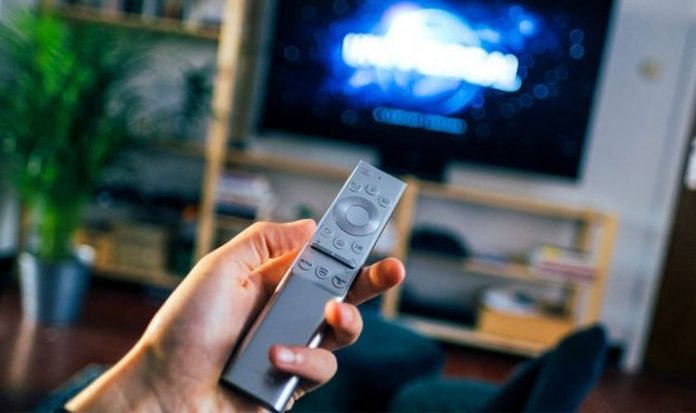 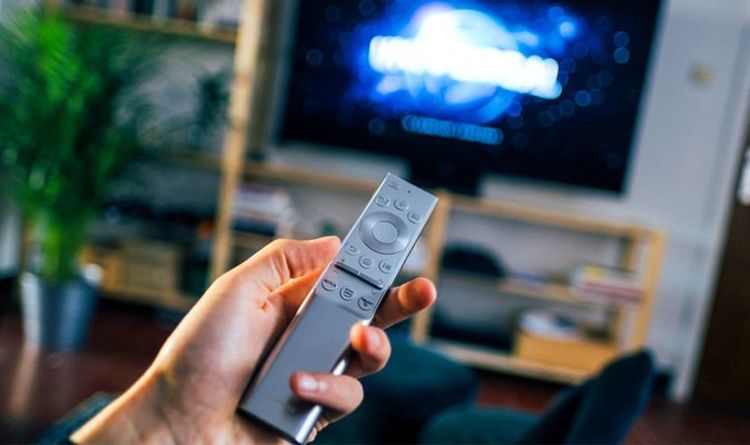 In order to qualify for a call-out from the Project Restore Home Support team, you must meet the following conditions: you cannot watch BBC One, BBC Two, ITV, Channel 4 and Channel 5 (in standard definition) on their main TV set (whether this is via an aerial or through a Smart TV set), do not own a Sky set-top box, Virgin Media TV 360, or Freesat hardware, live in the affected area, and not claim the free £50 voucher in compensation.

After missing a number of deadlines, Arqiva switched on a new 80-metre temporary mast close to the original Bilsdale site on October 13. In addition, viewers from the Loftus and Thirsk benefited from the switch-on of small additional relay equipment on October 30 and October 31.

Use Freeview? Some viewers are owed FREE £50 voucher to spend in Currys