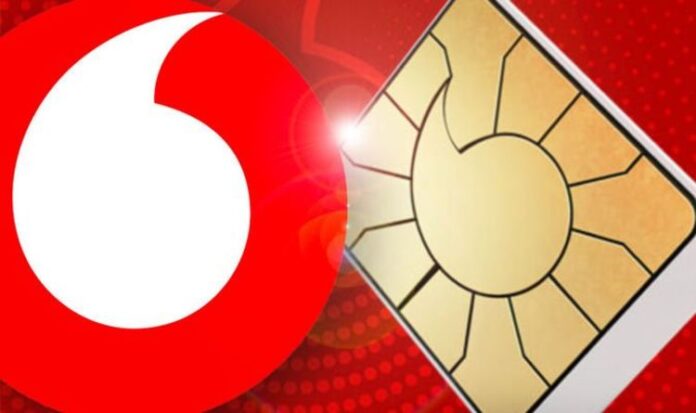 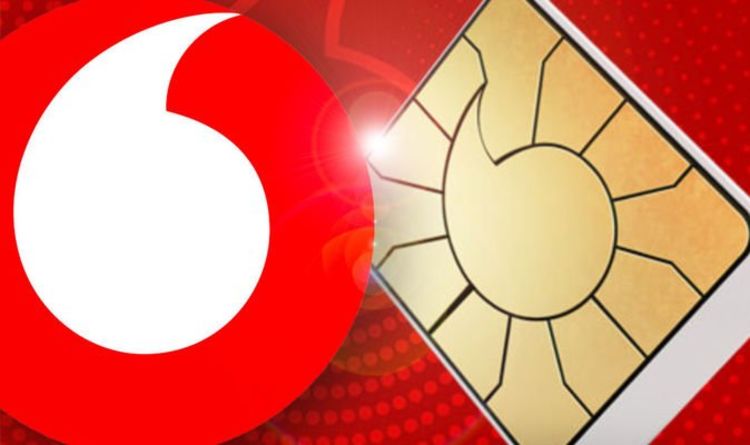 If your current phone contract has come to an end, it’s a great time to go shopping for a brand-new deal. Numerous UK networks have launched deals that are now offering totally unlimited data at a much lower price.

With no caps on the amount of downloaded data, you can binge on as many boxsets as you like – without living in fear of any extra charges showing up on your monthly bill.

Vodafone has dropped the cost of its Unlimited Max SIM to just £25 a month. That’s a saving of £120 over the term of the contract. This plan includes full access to Vodafone’s fastest 5G speeds, which could mean you see downloads whiz onto your device at over 300Mbps – that’s around five times faster than the average UK broadband.

The Unlimited Max SIM also features Unlimited UK minutes & texts plus it allows you to use your phone in 81 destinations without paying a penny extra.

Vodafone isn’t the only network to offer cheap Unlimited data right now. Three Mobile continues to run its promotion which gives users the chance to get the first six months of the contract at half the usual price. That means you’ll pay just £10 per month for six months, then £20 for the rest of the 24-month term. This SIM also includes unlimited calls and texts plus there are those 5G speeds.

Another good Unlimited deal comes from SMARTY with the Three-powered network offering its all-you-can-eat SIM for just £18 per month – that’s a saving of £2 off the usual price. SMARTY is different as users don’t need to sign a long-term contract and you can leave at any time.

If you don’t think you need Unlimited data then EE has a good deal on one of its fast 5G plans with the network offering 160GB of usage for £20 per month. EE has some of the best 5G coverage in the UK so this is a good option if those quick downloads are important to you.

O2 also has an identical SIM only plan offering 160GB for £20 but to sweeten the deal they are throwing in six months of Disney+ for free.

Update your Android phone now! Millions could be at risk from...