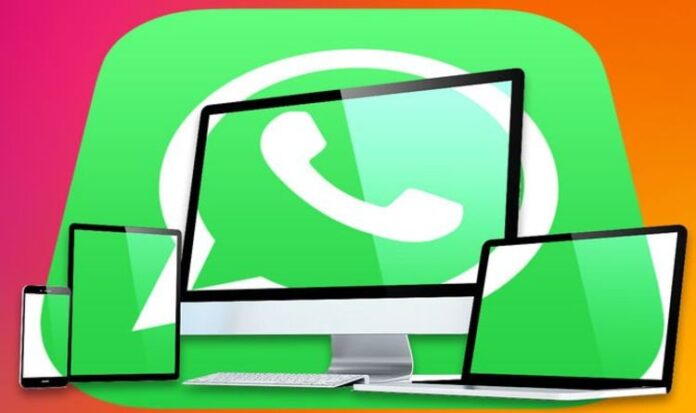 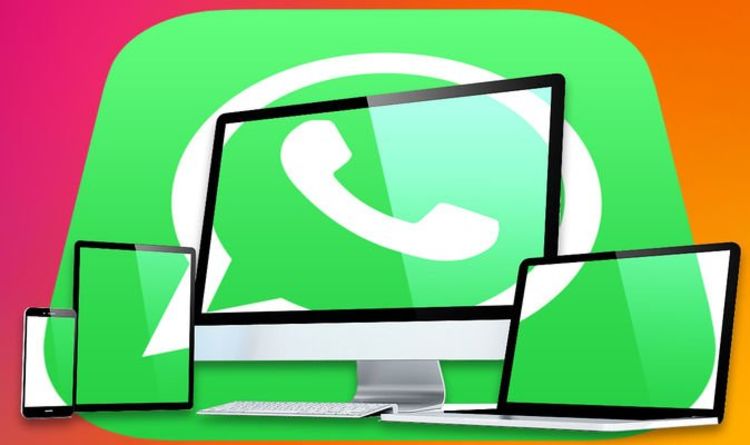 WhatsApp has plans to fix its biggest shortfall, the Facebook-owned company has confirmed. In the coming months, WhatsApp will begin testing multi-device support for the first time – with a worldwide launch following a successful public beta.

What’s so exciting about that? As it stands, WhatsApp accounts are linked to your phone number and can’t leave that device. While WhatsApp has released messaging apps for Windows and Mac, these are essentially just a container for WhatsApp Web. That’s why – unlike the Mac version of Facebook Messenger, for example – you’ll have to occasionally scan a QR code from your phone to use WhatsApp on your PC. It also explains why WhatsApp Web lacks most of the features found on the smartphone version of the app – since everything is being beamed between your handset and the PC, ruling out video calls.

You’ll also need to make sure your phone has enough battery. As soon as your smartphone, with WhatsApp installed, conks out, you’ll lose access to WhatsApp Web, WhatsApp on Windows and Mac. Given that WhatsApp is comfortably the most popular messaging platform on the planet (2.5 billion active users and counting…) and many of its closest rivals have already solved this dilemma, it’s baffling that it’s taken this long.

However, WhatsApp has finales confirmed that it’s close to true multi-device support. In theory, this should enable WhatsApp to replicate features we’ve seen from other messaging services, like iMessage, where users can reply to a text message from their iPad, add a photo to the same thread from their laptop, and then answer a call on their smartphone or smartwatch.

Although WhatsApp didn’t outright confirm that an iPad version of WhatsApp is in development (although, based on these leaked screenshots, it seems impossible to believe it’s not almost finished), the messaging company did confirm that multi-device support would make an iPad app possible.

WhatsApp confirmed its upcoming roadmap in an interview with WABetaInfo – a blog that specialises in unearthing clues about as-yet unannounced features by digging through the latest beta versions sent to developers. WABetaInfo sat down to chat with Facebook CEO Mark Zuckerberg and WhatsApp boss Will Cathcart.

WhatsApp head Will Cathcart confirmed that beta versions of multi-device support would be coming “in the next month or two.” Unlike iOS, Android users can sign-up to the beta to receive the latest features before they’re finished. Given the scale of this feature, anyone who regularly finds themselves unable to join a video call from their tablet or PC and wants to test multi-device support before it rolls out to everyone, should consider signing up.

Facebook CEO Mark Zuckerberg was keen to stress that using WhatsApp across a number of different gadgets would not compromise the end-to-end encryption.

“It’ll still be end-to-end encrypted,” Zuckerberg explained. “It’s been a big technical challenge to get all your messages and content to sync properly across devices even when your phone battery dies, but we’ve solved this and we’re looking forward to getting it out soon”

The news comes as WhatsApp backtracked over threats to restrict users who didn’t agree to its new terms and conditions, which some believed were designed to provide Facebook with access to some data from your WhatsApp messages. WhatsApp has denied that interpretation and launched a new charm offensive – with social media posts, pop-ups within the app – designed to persuade users that it can be trusted with their secure messages.

WhatsApp confirms plans to fix its biggest shortfall, and here's why you should be excited

Moon Knight release date and time just around the corner for...