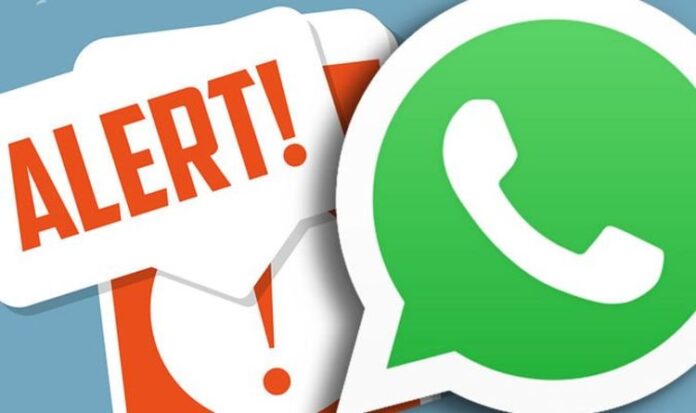 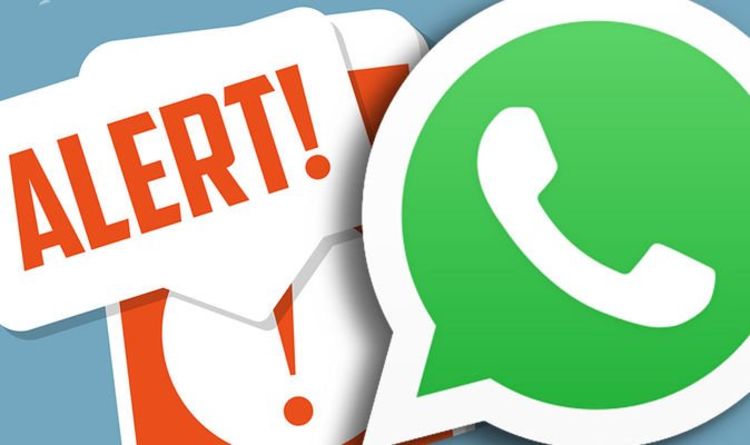 WhatsApp users are going to have to make a big decision in the coming weeks. The Facebook-owned firm wants its billions of fans to accept new terms and those who don’t comply will be blocked from sending or receiving any messages via the platform. The controversial update was initially planned to come into force back in January but after an outcry from users, WhatsApp pushed the changes back until May.

With that date looming it seems WhatsApp is now beginning to nudge some users that they need to start thinking about hitting the agree button. A number of WhatsApp fans have posted messages on social media in recent days after a pop-up message appeared when launching the chat app.

One post one Twitter shared an image of the alert which explains why WhatsApp is introducing the changes and also warned of the consequences of not agreeing. “Please accept these updates to continue using WhatsApp,” the message reads.

WhatsApp recently posted a message on its website giving full details of what will happen after the May 15 deadline and how certain parts of the service will be blocked.

In a blog post, the chat app said: “WhatsApp will not delete your account. However, you won’t have full functionality of WhatsApp until you accept.

“For a short time, you’ll be able to receive calls and notifications, but won’t be able to read or send messages from the app.”

Clearly, if you love all things WhatsApp it doesn’t appear that you have much choice other than to accept the new T&Cs.

So what exactly is changing and should you be worried?

When WhatsApp first revealed its updated terms and conditions late last year many were concerned that it was a way for Facebook to gather more personal data.

It’s worth knowing that WhatsApp is adamant this is not the case.

The upcoming change does not enable Facebook to access any more data from your personal chats. In fact, it will only impact conversations with a business account – like a customer care line for an online brand, for example.

Even then, the data that can be accessed between these optional interactions with business accounts will not apply in the UK or mainland Europe, thanks to EU rules. So you shouldn’t have any concerns moving forward.

“As a reminder, we’re building new ways to chat or shop with a business on WhatsApp that are entirely optional,” WhatsApp said in a bid to calm the nerves of users.

“Personal messages will always be end-to-end encrypted, so WhatsApp can’t read or listen to them. In the coming weeks, we’ll display a banner in WhatsApp providing more information that people can read at their own pace. We’ve also included more information to try and address concerns we’re hearing. Eventually, we’ll start reminding people to review and accept these updates to keep using WhatsApp,” the blog post explains.”

You can now delete the last 15 minutes of your Google...

Save 45% on the Philips True Wireless Headphones with extra-long battery...