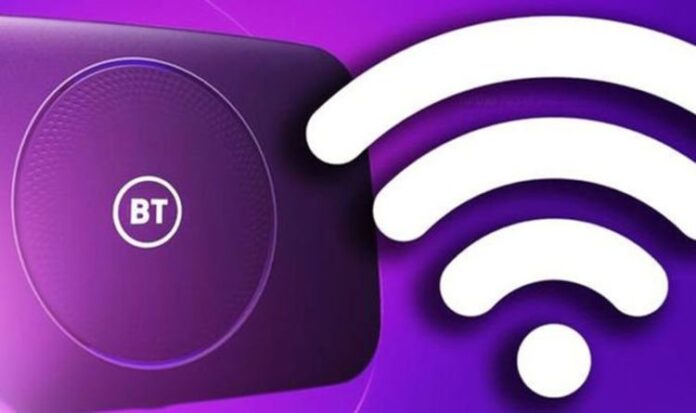 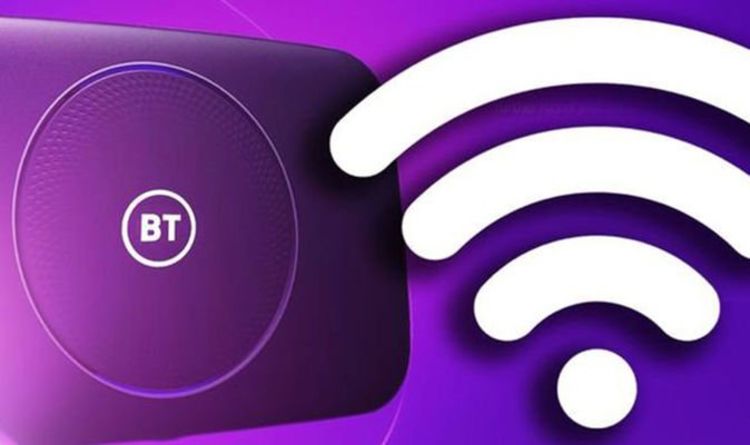 BT could be about to announce a major boost to its broadband network this week. The UK’s biggest Internet Service Provider (ISP), is expected to reveal a big upgrade plan that will see more homes connected to its fibre-to-the-premises (FTTP) network.

Unlike ageing and very slow copper cables, FTTP brings fibre right into living rooms allowing firm’s, such as BT, to blast downloads into homes at speeds of around 1Gbps – that’s over 15 times faster than the current UK average.

As a quick comparison, a full HD blockbuster movie takes under 40 seconds to download at 1Gbps – that’s compared to over 10 minutes on standard UK line.

The BT-owned Openreach network is the key to this plan with it hoped that around 20 million homes will be connected to superfast speeds by the mid to late 20202s.

According to a report from the Telegraph, things are about to be ramped up even further with more rural areas expected to be next on Openreach’s plan to boost the UK’s speeds. In fact, it’s thought around 27 areas are set for the broadband boost.

Openreach has already committed to deploying full-fibre to a further 3.2 million properties (10%) in more rural areas. And the Government plans to cover the remaining 20% of the country through public funding, to help ensure nobody gets left behind. This now looks to be extended further.

Full news could be revealed by CEO of BT Group, Philip Jansen tomorrow, May 13, including which areas are set for the speed boost.

Getting more homes connected to full-fibre is a major task with Openreach currently only supplying around 4.5 million properties with this technology and that’s simply not enough.

As we all continue to work from home and use the web to stay entertained, faster speeds are becoming more crucial than ever to keep us all connected.

News that things could get faster won’t come soon enough for millions of homeowners.

Although the UK manages to trump 174 other countries globally it falls way behind 46 other nations in the speed league, including 21 in Western Europe. This puts the UK among the slowest in Europe when it comes to average broadband speed. To make matters worse, Britain has lost ground since measurements were taken back in 2019.

Don't ignore latest WhatsApp warning or you will be blocked from...

Use BT, Virgin Media or Sky? Speed up your broadband for...