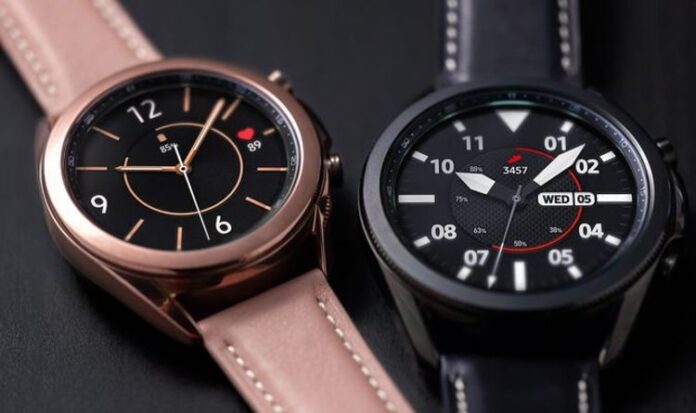 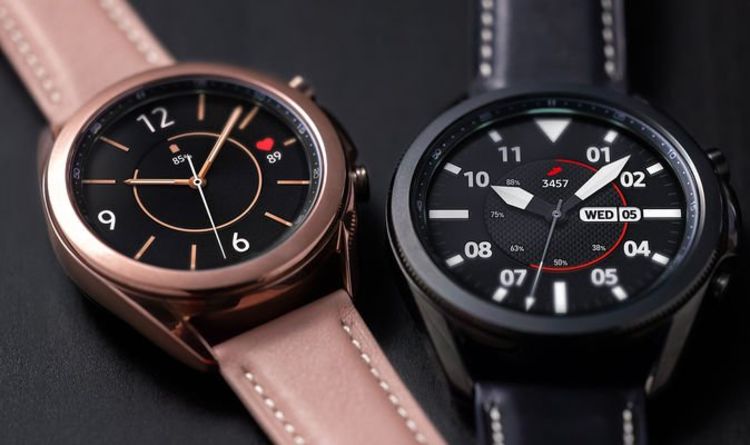 If you’ve just splashed out on a new Galaxy Watch, then you probably won’t want to hear the latest rumours coming out of South Korea. Usually, Samsung launches these tech wristwatches in the autumn and you can usually be safe in the knowledge that it won’t be outdated for a full year – at the very earliest. The autumn is when Samsung typically launches its latest and greatest smartwatches, with the new gadgets often shown to the world for the first time during September’s IFA consumer technology tradeshow in Berlin.

However, like a lot of things in 2021, this year could be very different. The latest whispers suggest the Galaxy Watch 4 could arrive as soon as next month.

According to reliable leakster Ice Universe, the next batch of flagship watches will arrive in Q2 of 2021. That means a launch could be imminent. Considering that the current Galaxy Watch 3 is less than six months old this is probably not the news owners will want to hear.

Along with launching much earlier, there’s plenty of speculation about what new features might be coming to this wearable including a major change to the software that powers it. That’s because Samsung could be about to ditch Tizen in favour of an operating system from Google – that’s something that hasn’t featured on the Galaxy Watch for over six years.

Some might see this as an odd move from Samsung especially as Tizen has improved so much over recent years. However, switching back to Google software could help increase the usability of the Galaxy Watch especially when connecting to Android phones.

That said, if the rumours are true and Samsung does reveal its new Galaxy Watch in Q2 it should beat the Apple Watch to a launch as we’re not expecting to see anything from the US firm until September.

Although Samsung is staying tight-lipped about a new smartwatch, the company has just confirmed an Unpacked event will take place next week where we are expecting to see two new mid-range smartphones unveiled.

Announcing the news on its website, the Korean technology firm said: “Join us on March 17 for the Galaxy Awesome Unpacked to hear how Samsung is bringing Awesome to everyone.”

macOS Big Sur isn’t here yet, but Apple has released a...