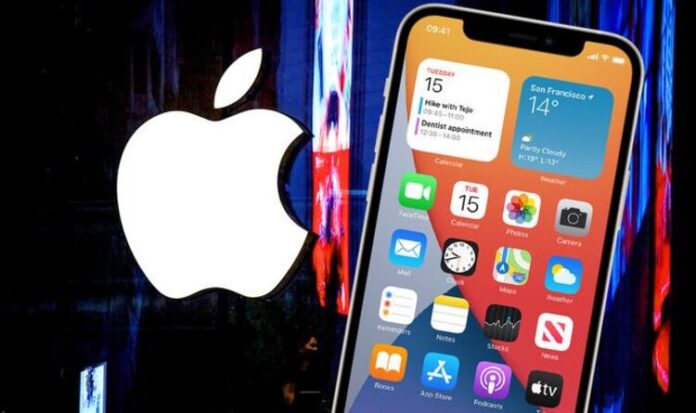 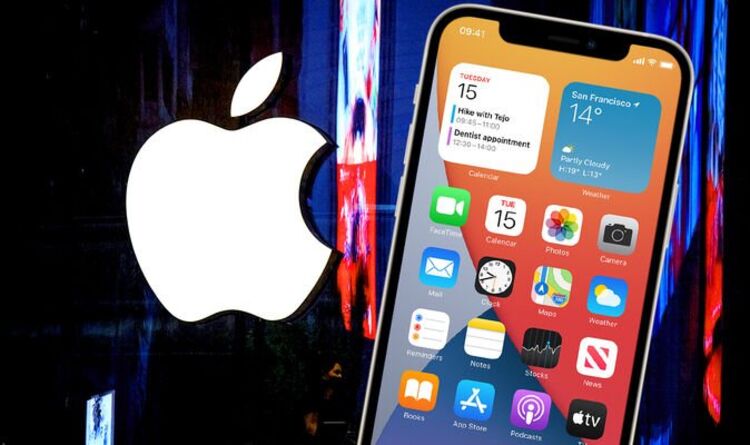 The latest update available to iPhone owners is hugely important. Not only does the new version of its popular mobile operating system, iOS 15.4.1, fix issues with poor battery life that has plagued iPhone and iPad users, but it also quashes a zero-day vulnerability. For those who don’t know, a “zero-day” flaw is the worst type of vulnerability as it means it’s already known to crooks …and being used by them to scam users.

Since the flaw fixed by iOS 15.4.1 is already known to bad actors – the clock is ticking. You should head to the Settings app on your iPhone or iPad, then navigate to General > Software Update to download and install the latest version of the operating system.

According to Apple, the vulnerability was discovered by “an anonymous researcher”. Describing the flaw in the notes that accompanied the software update, Apple said “an application may be able to execute arbitrary code with kernel privileges. Apple is aware of a report that this issue may have been actively exploited”. It’s common for companies to be vague about zero-day flaws as revealing too much about the problem could teach other bad actors about the existence of the vulnerability. More details will likely to forthcoming after Apple is sure that most iPhone and iPad owners have updated and are protected from the cyber attack.

And protecting yourself from this flaw in iOS isn’t the only reason to update your iPhone or iPad.

Apple says iOS 15.4.1 will fix an issue that caused battery life to drain much faster than expected. Following the update to iOS 15.4, which was released a few weeks ago and introduced the ability to use Face ID facial recognition while wearing a face covering or mask, some iPhone and iPad owners had complained about their battery life depleting much faster than before.

With the arrival of iOS 15.4.1, Apple says that issue should be completely fixed.

“The update includes the following bug fixes for your iPhone: battery may drain more quickly than expecting after updating to iOS 15.4,” Apple claims in the release notes.

However, it’s worth noting that battery drain might continue to be an issue in the first few days after updating your iPhone or iPad to the latest version of the operating system. After a substantial update, your iPhone will analyse your photo library to create AI-curated photo albums. Apps might also update and rebuild their code libraries. This process drains the battery, which is why it’s unfair to judge the battery life of your device during the initial 48-hour period.

Apple cautioned a customer about this fact from its customer service account. In a tweet to an iPhone owner, the company said: “Thanks for reaching out! We’ll be happy to help. It’s normal for your apps and features to need to adjust up to 48 hours after an update. Let’s have you reach out to us in a DM if this is still an issue after that time so we can help you look into this further.”

Watch free Netflix online? Here’s how the company is ramping up...