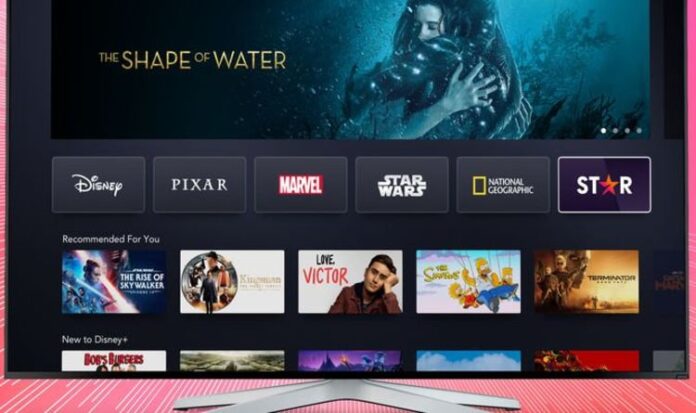 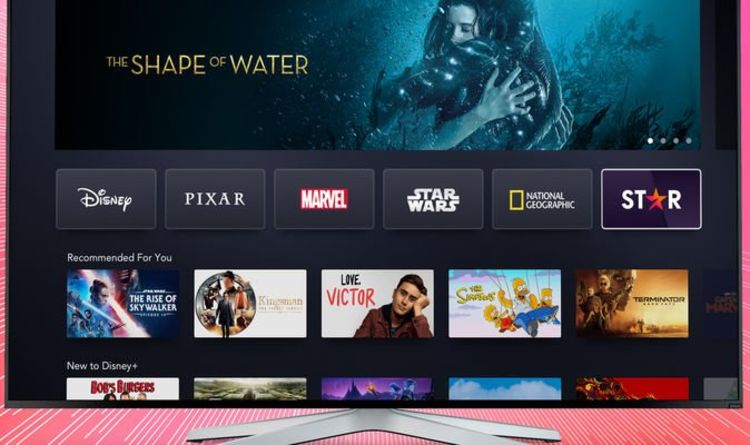 According to the company, Star will become “home to thousands of hours of television and movies from Disney’s creative studios, including Disney Television Studios, FX, 20th Century Studios, 20th Television.” However, Disney kept shtum about any specifics. Nevertheless, it’s not hard to imagine a number of classic film franchises, like Alien, Die Hard, Kingsmen and Planet of the Apes, coming to the Star tab within Disney+ as well dozens of boxsets, including Buffy The Vampire Slayer, The X Files, and Family Guy.

Whether Disney plans to greenlight exclusive shows and movies based in these worlds remains to be seen, but that could be a sure-fire way to ensure older viewers still feel the need to keep paying the monthly subscription fee.

While rival services like Amazon Prime Video and Netflix targeted the bill-payers from the outset, with the likes of The Grand Tour, The Man In The High Castle, House Of Cards, Orange Is The New Black, The Crown, and Too Hot To Handle standing out as some of the biggest original shows, Disney+ has remained firmly family-orientated. In the US, this is mitigated with a bundle of Disney+, Hulu, and ESPN Plus that costs $13.99 a month from Disney.

With the arrival of Star within Disney+, UK subscribers should finally be able to enjoy a selection of content from Hulu.

Disney+ price rise is coming soon, but there’s still time to dodge it for an entire year

Twitter Covid warning: What will happen if you spread Covid misinformation...