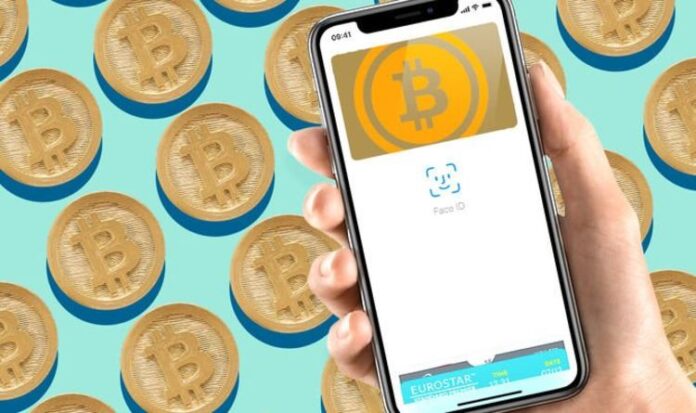 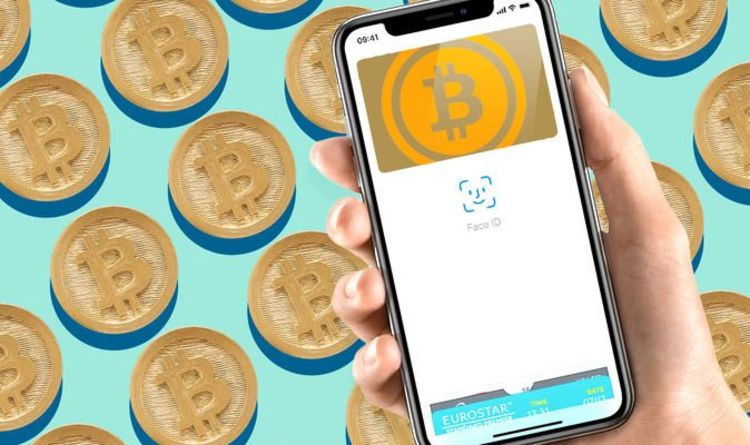 The price of Bitcoin is surging again, thanks to a number of high-profile endorsements from the likes of Tesla co-founder Elon Musk, Morgan Stanley and Deutsche Bank. If you’ve had some money invested in cryptocurrency for a while, chances are, you’re sitting on a healthy profit right now. But aside from fervently checking the price of Bitcoin to work out your profit… there’s not a whole lot you can do with it. Until now, that is.

iPhone owners can now use their cryptocurrency stash to pay at the checkout, thanks to an update from BitPay. The latter, which claims to be the biggest cryptocurrency payment service provider, offers a pre-paid Mastercard which can now be added to Apple Pay for tap-to-pay spending at the checkout in high street stores and online.

Of course, to spend in-store you’ll need to convert your Bitcoin into an accepted currency, like US Dollars or Great British Pounds. Some online retailers accept payment in Bitcoin, so you won’t need to convert for those, but if you’re picking up a pint of milk in your local convenience store… you’re probably going to need to do some quick conversion in the queue before the checkout.

Most places accept Mastercard, so you shouldn’t have any issue with the card not working with contactless terminals.

Since Apple Pay works on an iPhone and Apple Watch, you’ll be able to raid your Bitcoin stash to pay with a tap using either of these devices. And if you’re not currently in the Apple ecosystem, BitPay hasn’t forgotten you. The firm says it has plans to add the Mastercard to a number of other contactless payment solutions, including Google Pay and Samsung Pay by the end of March 2021, so stay tuned.

Although Bitcoin is the most well-known (and at the time of writing, most successful) cryptocurrency, it isn’t the only digital currency supported by BitPay. Customers with the Mastardcard added to Apple Pay will also be able to pay with any Ether, Bitcoin Cash, USD Coin, Gemini Dollar, Paxos Standard, and Binance USD in their account too.

Unfortunately, DogeCoin – the popular cryptocurrency invented by software engineers Billy Markus and Jackson Palmer and based on the adorable face of the Shiba Inu dog from the “Doge” memes – is not currently supported.

“We have thousands of BitPay Wallet app customers using the BitPay Card,” announced BitPay CEO Stephen Pair. “Adding Apple Pay and soon Google and Samsung Pay makes it easy and convenient to use the BitPay Card in more places from day-to-day items to luxury purchases.”

Prince William teams up with Apple for exclusive interview as part...

Apple’s iPad gets a rare price cut thanks to Amazon and...