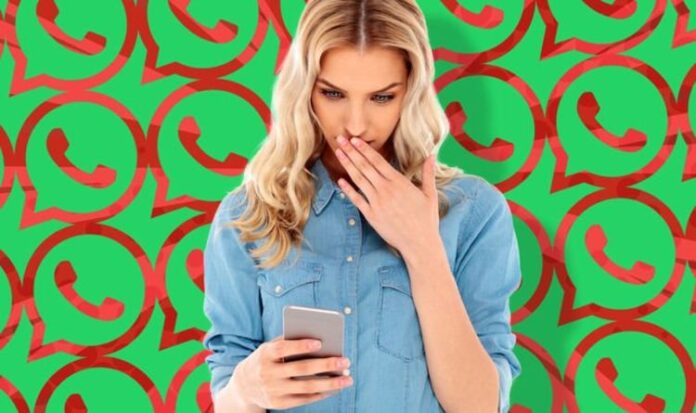 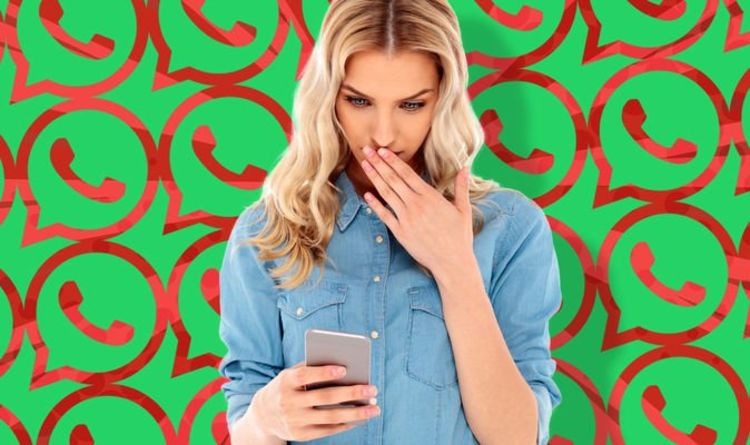 So, what has this got to do with WhatsApp?

Well, for those who don’t know, WhatsApp, which was bought by Facebook for $16 billion in 2014, has used end-to-end encryption since April 2016. That means WhatsApp text messages, videos, and files are encrypted and can only be read by the intended recipient. Anyone who intercepts the messages as it’s transported over the internet – including employees inside Facebook and WhatsApp – won’t be able to decipher the content of your message.

It’s pretty safe to assume that Facebook doesn’t plan to downgrade the privacy of WhatsApp, which is currently the most popular messaging service on the planet with more than 2 billion monthly active users. Without stripping out the end-to-end encryption from WhatsApp, there’s no way that Facebook can combine these messaging platforms until 2022 at the earliest.

Depending on how you feel about Facebook, that could either be great news …or terrible news.

If you have friends and family spread across a combination of WhatsApp, Instagram and Messenger – bringing these platforms together will save you a massive headache. You’ll be able to send text messages to Facebook friends within WhatsApp, even if you don’t have their number saved in that chat app. Likewise, WhatsApp contacts who aren’t following you on Instagram can be added to a group chat. It should make using these three distinct platforms feel like a more cohesive experience.

Facebook says unifying the behind-the-scenes messaging technology should also ensure that features roll-out to all three platforms at the same time. So, features like Dark Mode on Android and iOS won’t roll out to Instagram, Messenger, and WhatsApp months apart… like they did back in late 2019 when Facebook raced to add support across these six flavours of mobile apps.

For now, you’ll have to continue switching between Instagram, Messenger and WhatsApp depending on who you’re messaging. And if you want your chats to be shielded against prying eyes, you’ll want to ditch the former and stick with WhatsApp.

Whether 2022 will be the year everything changes for the two billion WhatsApp users worldwide remains to be seen.

Netflix free trial no longer exists, but here’s how to stream...