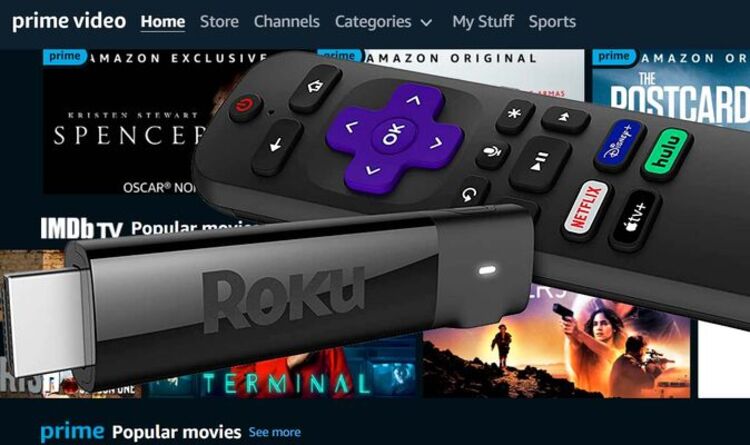 Roku fans received some very welcome news this week. Amazon and Roku finally confirmed a new multi-year deal had been reached, which means Prime Video and iMDB TV apps will continue to be available on all Roku devices. For those who regularly use these services, and have been happily accessing it on their Roku devices, this may not seem like its a big deal as there weren’t any warning signs this could be changing anytime soon.

However, without the agreement, Prime Video and iMBD TV could have been pulled from all Roku-powered hardware. It follows similar stand-offs between Roku and a number of other tech giants, including Google (YouTube), HBO (HBO Max) and NBC Universal (Peacock), which all almost pulled their apps from millions of Roku users before a last-minute agreement was reached in the boardrooms.

Thankfully, Amazon and Roku are the latest companies to reach an agreement without any public fallout or acrimony. Announcing the news in a statement, Roku said: “Roku and Amazon have reached a multi-year extension for their distribution agreement. Customers can continue to access the Prime Video and IMDb TV apps on their Roku devices.”

Considering the must-see exclusive content that Amazon has up its sleeve for its Netflix rival later for this year, it can only be great news for Roku users. Undoubtedly, the pick of the bunch of Amazon’s upcoming release slate is the highly anticipated Lord of the Rings television series.

Dubbed The Lord of the Rings: The Rings of Power, the series – the most expensive ever commissioned worldwide – will start on Prime Video on September 2, 2022. Amazon has committed to a minimum of five seasons of the show, which is set thousands of years before the events of the award-winning Lord of the Rings film trilogy.

Besides that, Prime Video will also be getting plenty of other exclusive content, including the latest series of popular, über-violent show The Boys.

Amazon just finalised the purchase of iconic entertainment giant MGM – meaning thousands of beloved movies and TV shows along with world-famous franchises such as James Bond and Rocky are now owned by the retail giant – which will only further enhance the amount of content available on Prime Video.

Given this huge slate of exciting and exclusive content, the continued access to Prime Video and iMDB TV will come as great news to Roku users – especially given the wrangling involved in deals for other apps.

With Roku and Google, there was a long-running spat about the distribution of the YouTube and YouTube TV apps which even saw the YouTube TV app get delisted at the height of tensions before a multi-year deal was struck.

While Peacock came to Roku after an agreement that took months to sort out and HBO Max wasn’t available on Roku devices at launch, coming to the Roku platform months later.

Sky News DOWN: News channel goes off air at start of...